Later, 10:04 p.m. Central Time: I wasn't the only one that spotted this. After the original post, I noted the story at ZeroHedge:

Re-posting. Stories like this sometimes get buried and deserve a second look.

Oops! Amazon did it again: Amazon will back out of deal to lease building in downtown Seattle over tax issues.


Amazon is abandoning a prominent downtown Seattle office project 10 months after it threatened to do so if the city imposed a new business tax.

While the Seattle City Council ultimately reversed itself on the so-called head tax, Amazon confirmed Wednesday it will not occupy the 722,000 square feet of space it had leased in the Rainier Square tower under construction at 5th and Union.


The lease was one of the biggest in Seattle history — enough space to hold at least 3,500 employees and perhaps up to 5,000. 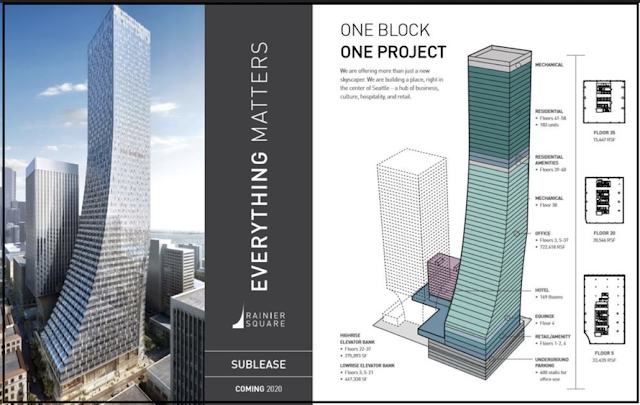 From The Making of the Atomic Bomb: Richard Rhodes, c. 1988.

Einstein refused to accept the idea that determinism on the atomic level was forbidden ... And so he refused point-blank to accept the [Heisenberg] uncertainty principle, and tried to think up cases in which the principle would not hold.

Einstein would produce a challenging thought experiment at breakfast, the debate would go on all day, and, as a rule, by suppertime [the physicists] would have reached a point where Niels Bohr could prove to Einstein that even his latest experiment failed to shake the uncertainty principle.

Einstein would look a bit worried, but by the next morning he was read with a new imaginary experiment more complicated that the last. This went on for days, until Ehrenfest chided Einstein -- they were the oldest of friends -- that he was ashamed of him, that Einstein was arguing against quantum theory just as irrationally as his opponents had argued against relativity theory. Einstein remained adamant (he remained adamant to the end of his life where quantum theory was concerned).

For the rest of the story, visit this link. 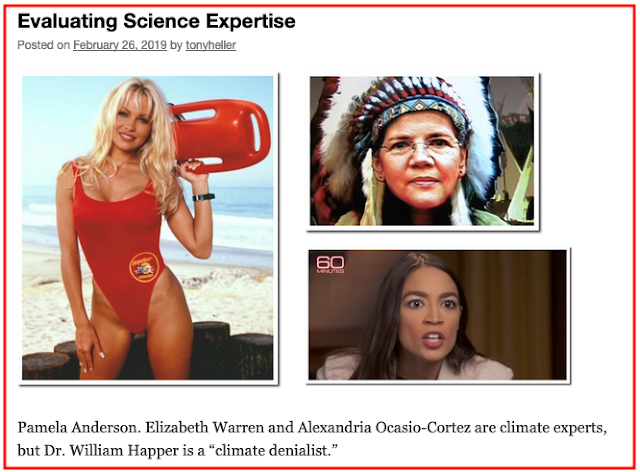