EOG Getting Ready To Frack More Austin Wells In The Parshall -- September 21, 2018


I saw your post on the Parshall Wells being fracked recently! Austin wells in Sections 11,17, 19 and 29 have been fracked or are very soon! I believe they are all 1920’s. A screenshot of just a few of the almost 150 EOG Austin wells in the Parshall. For newbies: note the chronological number in the legal names.

These are the Austin wells that the reader may have been referring to: 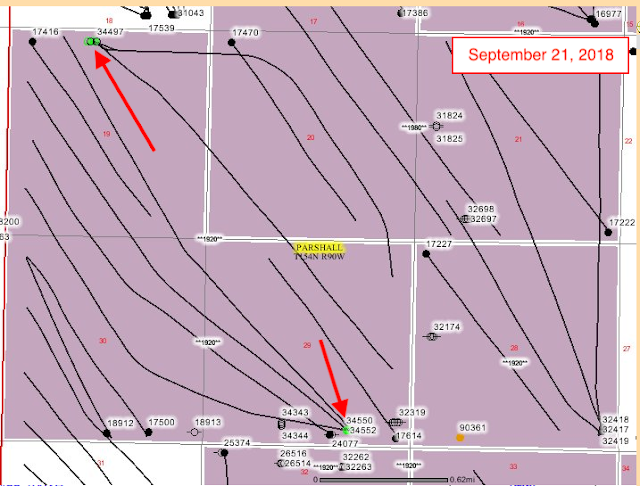