Re-posting the data. My earlier post was in error regarding the API forecast. It's been corrected.

Because of the holiday on Monday, the API data was released today. API forecast a 1.300-million-bbl build. The actual number: interesting -- not a build at all, but a decrease - API has the weekly crude oil inventory number dropping 0.907 million; in other words, down about a million bbls.

The EIA weekly petroleum report that usually comes out Wednesday will be delayed a day, to be released Thursday.

I use the EIA data, not API data, for calculating "re-balancing" time frame.

Last week, the American Petroleum Institute (API) reported a build of 3.947 million barrels of crude oil, along with a build in gasoline inventories of 4.634 million barrels.

This week’s data is more optimistic, with the API reporting not only a surprise draw for crude oil, but a modest gasoline build of 1.468 million barrels, which was largely in line with analyst forecasts that had the build pegged at a 1.229-million-barrel build.

The headline said that the surprise draw would give hope for the market. Did it? Not really. Oil settled down for the day, at $61. 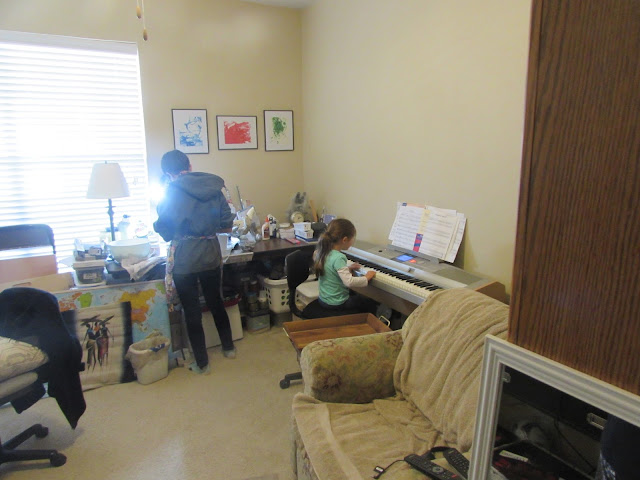