May 1, 2016: "Breaking news": Iran cancels all flights into Baghdad airport. [I was unable to verify this; Travelocity does not list flights into/out of Baghdad/Tehran.]

Later, 8:37 p.m. Central Time: this story is starting to gain some traction. Washington Post headline -- Protests in Baghdad throw administration’s Iraq plan into doubt," LOL -- the "plan" was to "run out the clock" and that is exactly correct. If Baghdad "blows"/implodes, it will be interesting to see Barack watching from the bench.


President Obama’s plan for fighting the Islamic State is predicated on having a credible and effective Iraqi ally on the ground in Prime Minister Haider al-Abadi.

And in recent days, the administration had been optimistic, despite the growing political unrest in Baghdad, about that critical partnership.

But that optimism — along with the administration’s strategy for battling the Islamic State in Iraq — was thrown into severe doubt after protesters stormed Iraq’s parliament on Saturday and a state of emergency was declared in Baghdad.

The big question for White House officials is what happens if Abadi — a critical linchpin in the fight against the Islamic State — does not survive the turmoil that has swept over the Iraqi capital.

My suggestion: "run out the clock." It's been a good strategy. Why change now. Let Hillary deal with it.

And then go golfing.

Original Post
Perhaps this is a non-story, but it sounds like things are a bit tense in Iraq, #2 in crude oil production in the Mideast, I believe. This story did not make it on David Muir's ABC Nigthly News last night so it might be a non-story. But here we go, for the archives, if nothing else.

The Mirror is reporting that protestors have stormed the Green Zone and the Iraqi parliament; Baghdad declares a state of emergency.

The AP is reporting the same story.

The Washington Post is posting the same story, but in "breaking news," Baghdad Bob says it's all over, that it was simply a misunderstanding. Anti-terror forces have stepped down, and local authorities are calling it simply a demonstration. 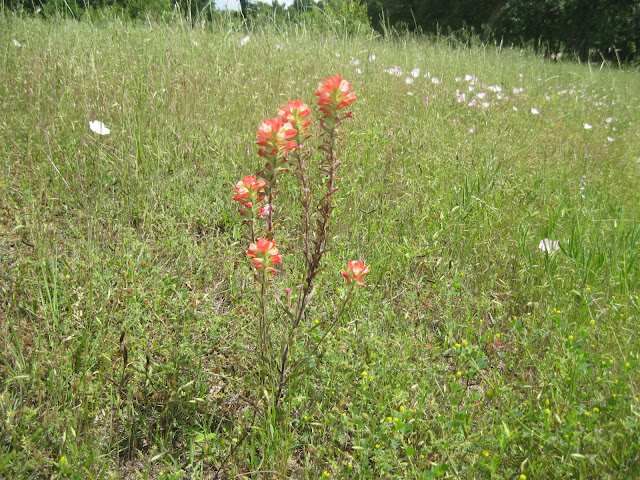 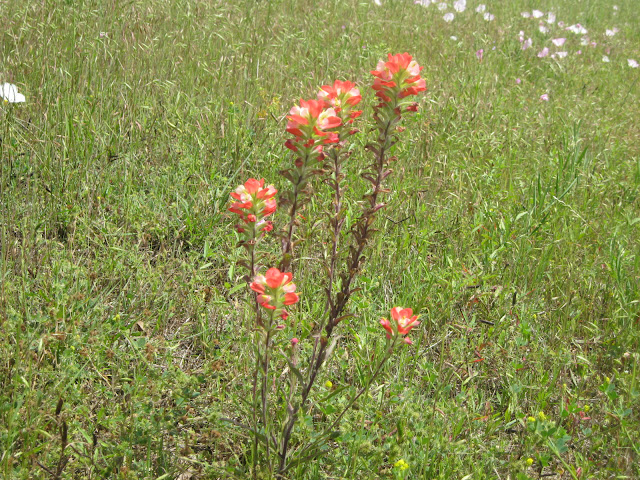 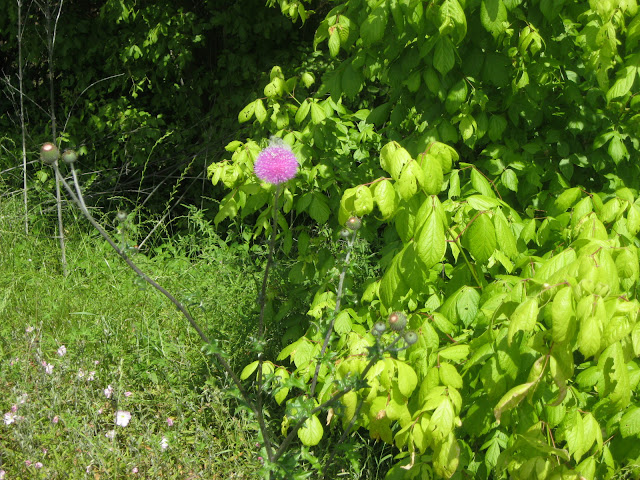 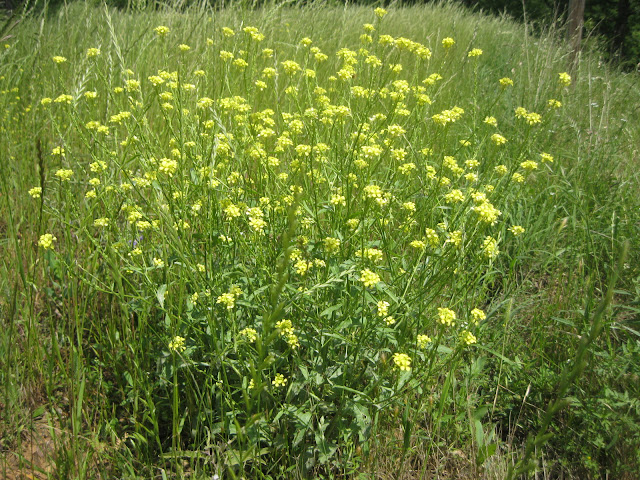 Email ThisBlogThis!Share to TwitterShare to FacebookShare to Pinterest
Labels: Mideast2016