Strong demand: Reuters is reporting crude oil up more than a dollar, over $65 for Brent, $60 for WTI, on strong US demand. Forecasts are all over the map: some say going higher; some say going lower. But this graphic, posted earlier -- I think, last week -- tells the story: 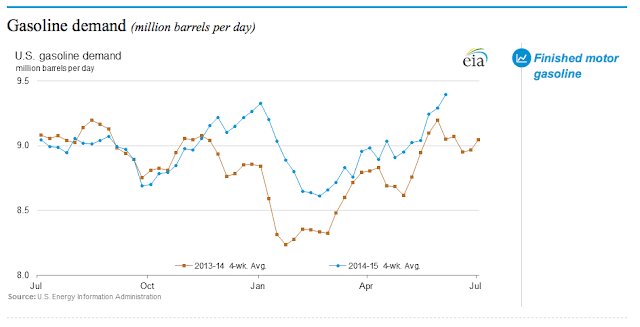 Never mind: oil fell back almost 2% in early afternoon trading after "speculators" took their profits and got out.

Weather in north Texas: the "eye" of the storm is on the south side of Dallas (at 7:30 a.m.) and moving ever so slightly to the west of due north. If it stays on that track, the "eye" of the storm will move through the corridor west of the airport and east of Ft Worth -- exactly over Grapevine / Southlake. Right now in our immediate area, very wet but the rain is not coming down very hard.

Folks have asked about increased energy consumption in the Mideast. See this post.

The Bismarck Tribune is reporting the approval of a 150,000-bbl crude oil storage depot in Watford City:


Dakota Access Pipeline went to the McKenzie County Commission for authority to locate a massive crude oil terminal on the south edge of the Watford City limits.

The request was narrowly approved and moves forward the company’s plans to build a 1,100-mile pipeline from the Bakken into Illinois to supply Midwest and Gulf coast refiners with the North Dakota product by the end of next year.

My hunch: about 1 million bbls of storage capacity in the Bakken.


First-quarter 2015 financial results for globally integrated oil companies—ones that focus on both the exploration and production of crude oil (upstream) and the refining of crude oil into petroleum products (downstream)—show that total earnings were $22 billion (54%) lower than in first-quarter 2014.

Lower crude oil prices contributed to a decline in profits in the upstream sector of $28 billion (80%) compared to first-quarter 2014.

Profits in the downstream sector, however, were the largest for any quarter since third-quarter 2012, almost $6 billion (95%) higher than in first-quarter 2014, which offset some of the decline from the upstream segment. --- EIA 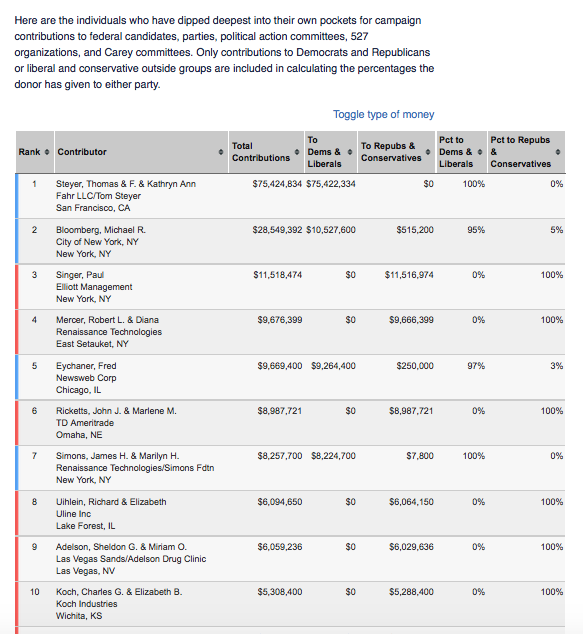 Numbers rounded in some cases:

Email ThisBlogThis!Share to TwitterShare to FacebookShare to Pinterest
Labels: Storage_Crude_Oil_ND