I originally posted this note over the weekend. A major error was noted by a reader. I found the entire "story" so interesting that I have moved the entire post here.

Hopefully, no errors of substance this time.

This is an incredibly interesting story on so many levels, but  a huge shout out to the roughnecks and the safety team for a successful re-entry in a very dicey operation. This story speaks volumes about the skills, professionalism, can-do attitude of the entire team involved in this operation, and probably indicative of most operations in the Bakken. So without further ado, the new post.

July 31, 2018: huge mistake on my part regarding the Whitman wells. See comment from reader at the original post. Corrections and clarifications have been made -- continue reading.

Is Something Going On With CLR's Whitman Wells?
Yup: A Re-Entry And Frack Of A Well That Was "Aborted" Back In 2011 Due To Dangerous Gas Levels 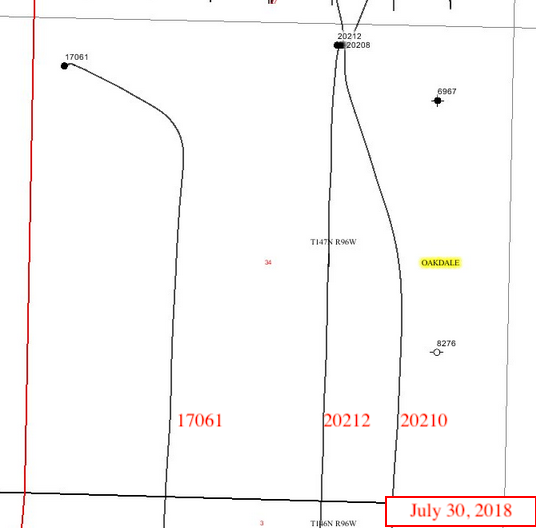