This is really cool -- despite the fact that the data is over a year old. (Auto manufacturers get their monthly data out the day following the end of each month; in contrast, it takes about fourteen (14) months for the federal government to get their data out. (I can think of a dozen reasons why this occurs.)

Regardless, this is really cool -- the top 100 oil fields in the United States (the link is now broken; this link takes you directly to the EIA PDF). North Dakota has several on the list and nine North Dakota fields broke the top 50 for the first time.

Here are the North Dakota fields and their ranking:

There are a lot of story lines with this article, but I don't have time to go into them now. 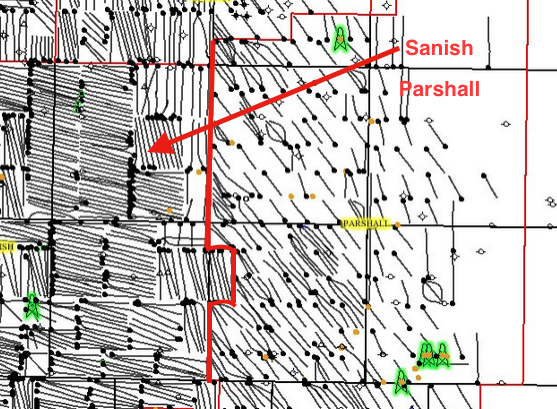