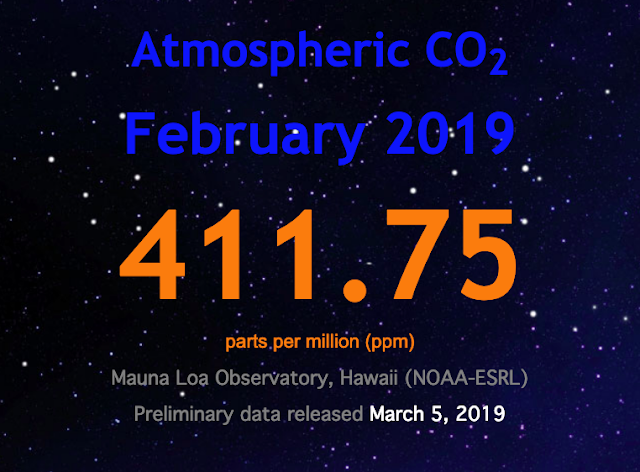 
This is a very, very long video, but some interesting data points: