ObamaCare: back in the news. Most thought it was dead. Not.

Facebook: huge losses anticipated even if losses limited to a) no more selling data; b) lawsuits. If only revenue is from on-screen advertising, market value of Facebook plummets. When was the last time you clicked on an ad at your Facebook account?

California: civil war with itself over sanctuary cities. Link. 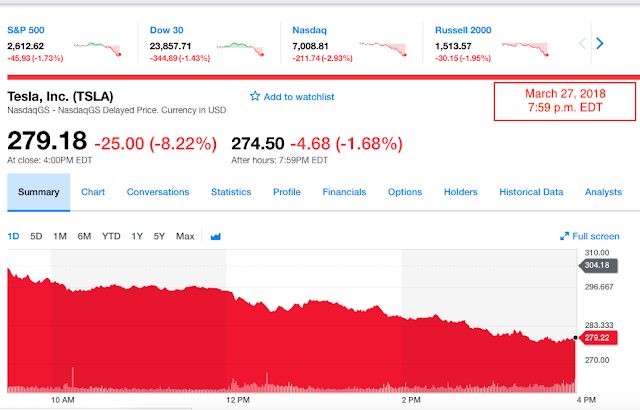 Fake news: will only get worse. Print media: what you read, defines you.

You can track the supertanker Shaden at this site. 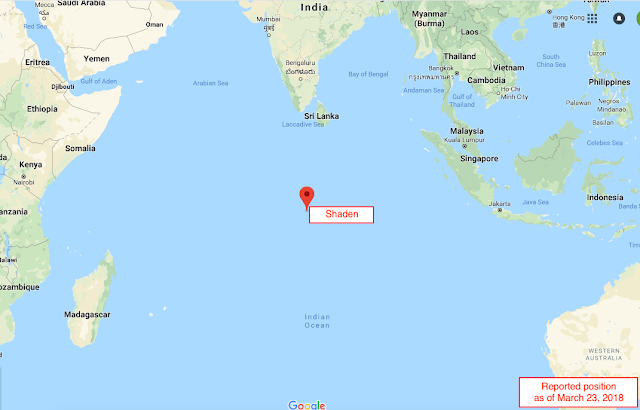 Projected route of the Schaden: 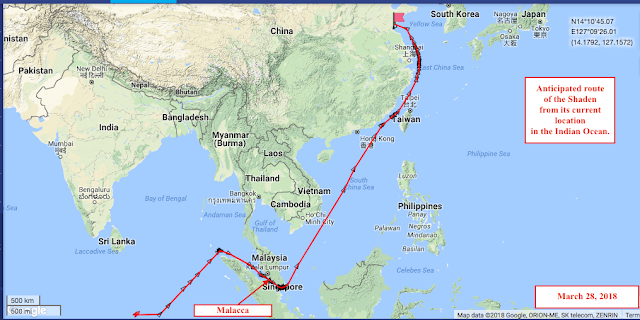