I Don't Recall This Being Reported By The Mainstream Media -- November 5, 2017 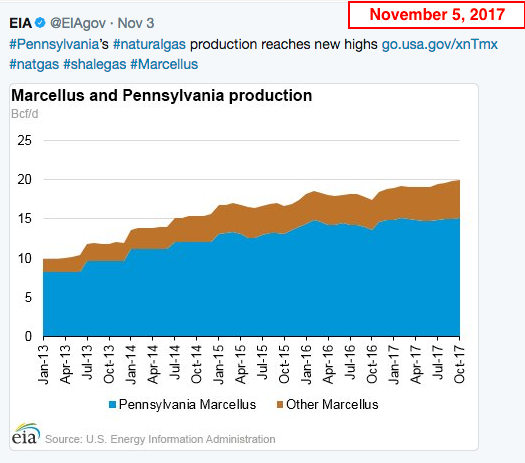 
Gasoline taxes will rise by 12 cents per gallon Wednesday — and diesel taxes by even more — to raise money for fixing roads and highways.

It's the first of several tax and fee hikes that will take effect after Democratic lawmakers approved them earlier this year, a vote that Republicans see as a key issue in the 2018 election.

Californians already pay some of the highest gas prices in the country. On Tuesday, California's statewide average of $3.04 per gallon was about 57 cents higher than the national average and the highest in the continental U.S.

The price increase for gasoline will be mitigated because it coincides with the annual shift to a winter blend of gasoline, which generally reduces prices by about 6 cents per gallon.

Diesel taxes will go up by 20 cents a gallon and diesel sales taxes will rise by 4 points to 13 percent.

Californians will also have to pay a fee of $25 to $175, depending on the value of their vehicle, when they renew their registration next year. Zero-emission vehicle owners will pay $100 per year starting in 2020 since they don't pay gas taxes.