I got off to a late start this morning; family breakfast -- pajama day for the granddaughters.

It did not matter much. Yahoo!Mail in this area was down since about 4:00 a.m. this morning. I see it's back up.


Asia for years has been seen as the primary market for U.S.- sourced liquefied natural gas (LNG), and that’s still true today as the first round of U.S. export facilities inch toward completion and operation. But an ongoing upheaval in the international LNG market—and the “destination flexibility” built into most U.S. LNG sales and purchase agreements--suggest that Europe may receive significant volumes of U.S. LNG as well. It’s also possible that U.S. exporters may become “swing suppliers” like LNG trading giant Qatargas, ready to direct LNG-laden vessels across either the Atlantic or the Pacific, depending on where the price is higher. Today, we continue our look at the fast-changing LNG market and what it means to U.S. natural gas producers and LNG exporters.

Asian LNG buyers, led by Japan and South Korea, accounted for 75% of all LNG imports in 2014--180 million metric tons per annum (MTPA), or the natural gas equivalent of 23 Bcf/d— and it’s expected that most of the growth in LNG demand over the next few years will come from China, India and other growing Asian economies. It’s natural, therefore, that when U.S. (and Canadian) gas producers and prospective LNG exporters think about overseas markets, they think about Asia. But the international LNG market (and the energy market in general) has been going through some major changes the past few years, and the old assumptions about how the LNG export business will play out may need some tinkering.

There’s no denying that Asia is—and will remain—the biggest fish in the LNG-demand pond. The 180 MTPA (or 23 Bcf/d) Asia imported last year was nearly six times greater than Europe brought in. As a whole, Europe imported 32 MTPA (4.1 Bcf/d), or 5 MTPA (650 MMcf/d) less than Korea (the world’s second-largest LNG importer, after Japan). There are certainly a lot of European LNG terminals with regasification facilities (see Figure 1), but European LNG imports meet only about 10% of gas demand. According to Eurogas, an industry group, gas consumption in the 28 member countries of the European Union (that’s almost everyone) totaled 14.4 Tcf last year, an average of just under 40 Bcf/d.

I have read this article but it's Richard Zeits over at Seeking Alpha: The Bakken is defying oil price gravity.


Bakken may avoid significant production decline this year, despite the sharp drop in the rig count.

Moreover, one can envision a scenario where Bakken production will actually grow this year, exit to exit.

A detailed review and analysis of the play’s operating statistics are provided. The note is an abbreviated and updated version of a “deep dive” discussion posted a month ago as part of the “Zeits OIL ANALYTICS” subscription.

Bakken data continues to disprove forecasts that have predicted a precipitous slide in the shale play's oil volumes, driven by the sharp drop in drilling activity and hyperbolic initial well declines.

Following a modest uptick in March, North Dakota Bakken volumes inched lower in April, to 1.109 million barrels per day, but still remain very close to the flattish production trendline that has prevailed since last September.

The Bakken's recent production trajectory may appear somewhat counter-intuitive - volumes were uncharacteristically stagnant in the second half of last year, but remained resilient so far in 2015.

For newbies, there are two Bakken commentators I follow closely: Richard Zeits and Michael Filloon. Both tagged.

I got a few requests regarding the rocker. Here is a bit more information: 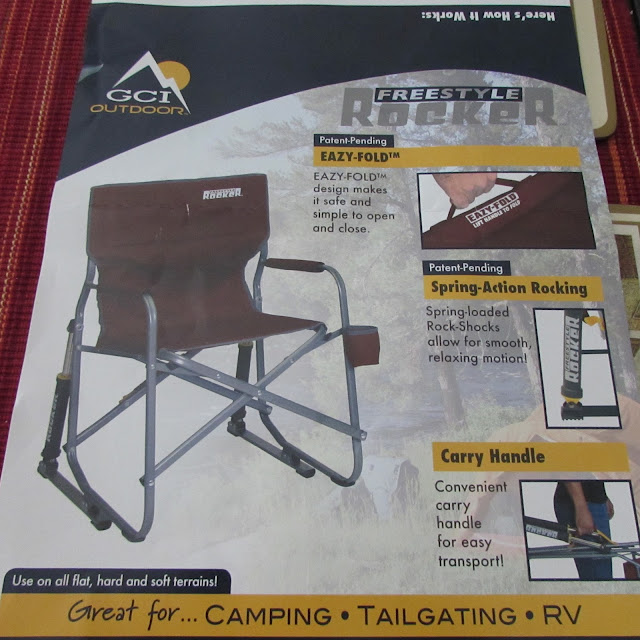 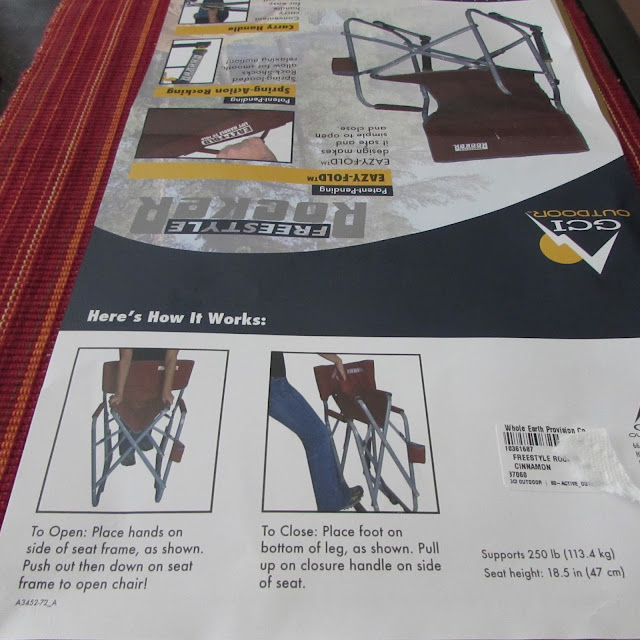 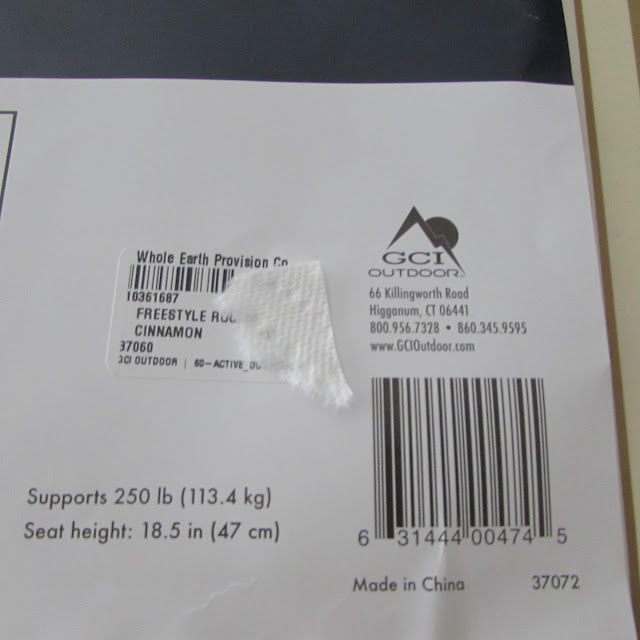