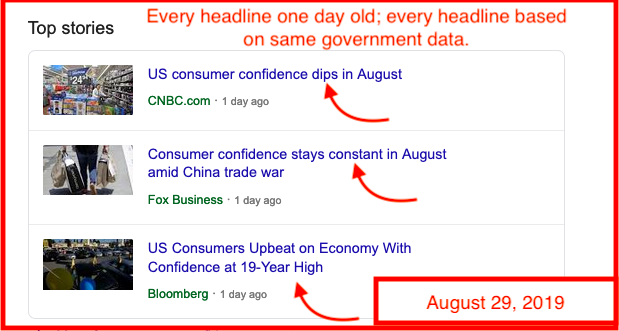 "Palaver": unnecessary or idle talk. English sailors learned the word from Portuguese traders on the west coast of Africa, who used the word to denote their conversations with the natives. It passed from nautical slang into colloquial use in the 18th century (1700s).
Posted by Bruce Oksol at 7:31 AM