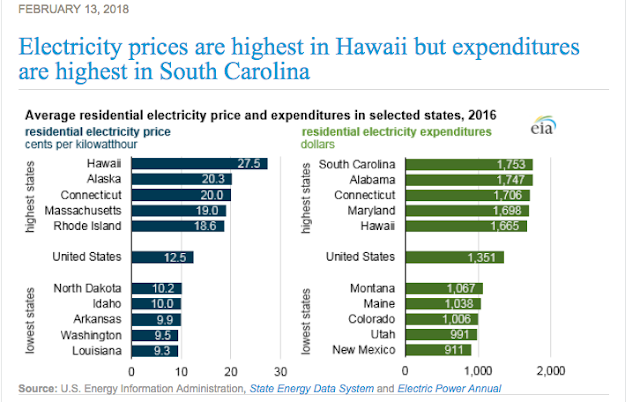 
RBN Energy: Mexico's increasingly open natural gas market, and CFEnergia's role in it.
Posted by Bruce Oksol at 7:29 AM