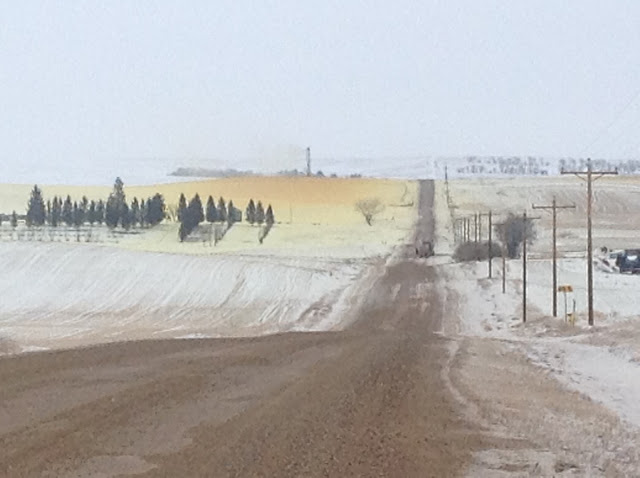 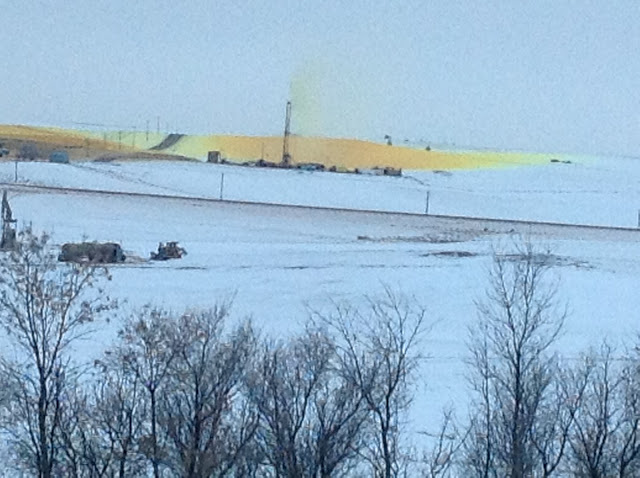 Link here to The Bismarck Tribune.  Occurred during fracking/completing the well.


Wild Well Control is on location and will bring in specialized equipment with plans to get the well controlled today.

[A spokesman] said no one was injured in the blowout.

Two wells on DRL status five miles west of Watford City, both on the same pad:
No other wells in DRL status in that area. One well on confidential three miles west (also a Newfield well, #23207) and a Hess well five miles well with a rig on site.
Posted by Bruce Oksol at 8:20 AM

Email ThisBlogThis!Share to TwitterShare to FacebookShare to Pinterest
Labels: Mishaps