Business news: home page is now Fox Business News. I understand Fox Business now has better ratings than CNBC. Building a political base one viewer at a time.

WTI: flirting with holding steady at $54.

Gasoline demand: something unsettling occurring just off the radar scope. Graphics below the "fold." 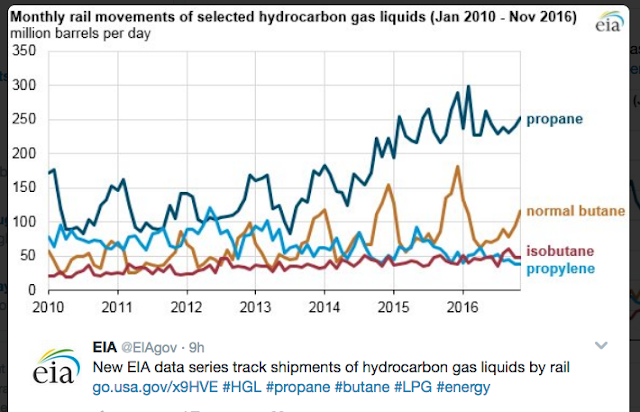 iPhone: Apple is now "taking 100% of all smart phone profits."

Buffett's apple: $348 million -- so far, and counting. But to be fair, Buffett missed Apple decades ago. Icahn, too: missed this one. 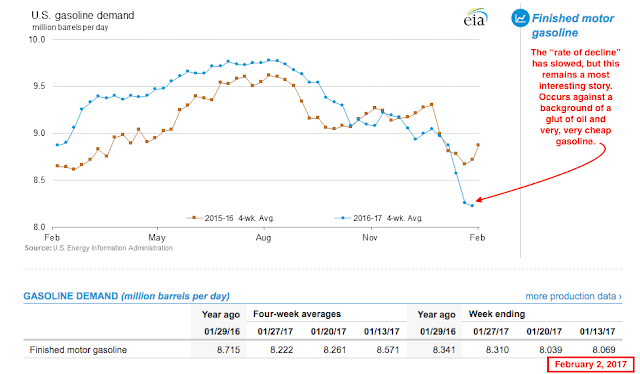 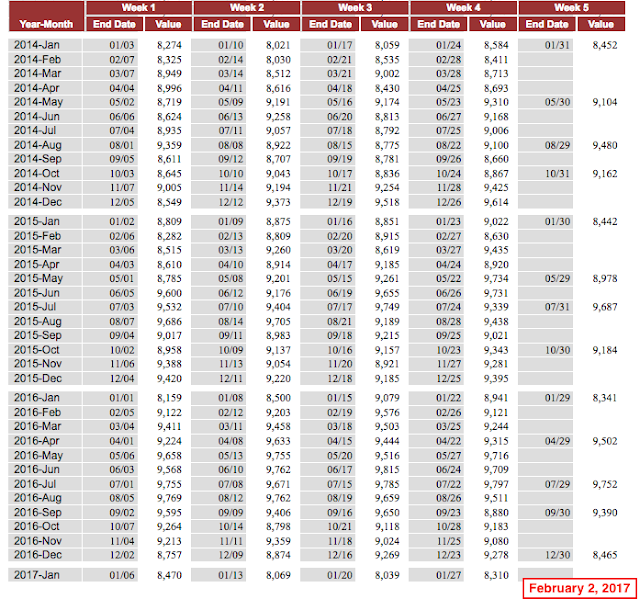 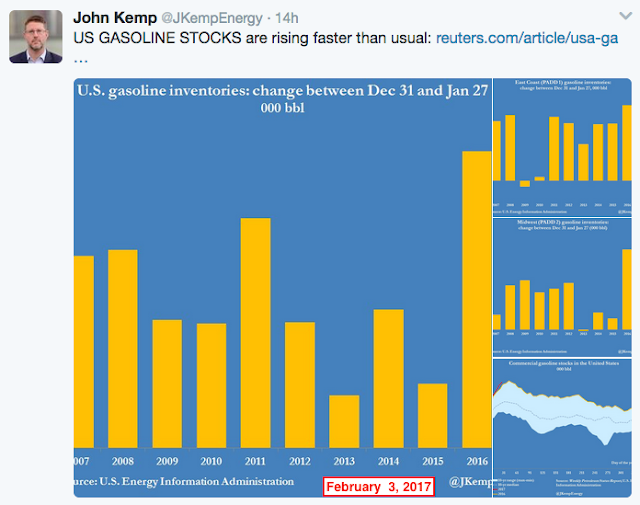