For newbies, the trends regarding fracking tight oil wells:
That's how I see it. Others will differ in their overview.

A week or so ago, a reader sent me a link with regard to "sand mines in Texas." For various reasons I did not post the article at that time. Today, a link to a story on Texas sand from The Emergent Group. Data points:
A couple of other notes for newbies: older wells will be re-fracked, and going forward, there will be a new progression of fracking -- 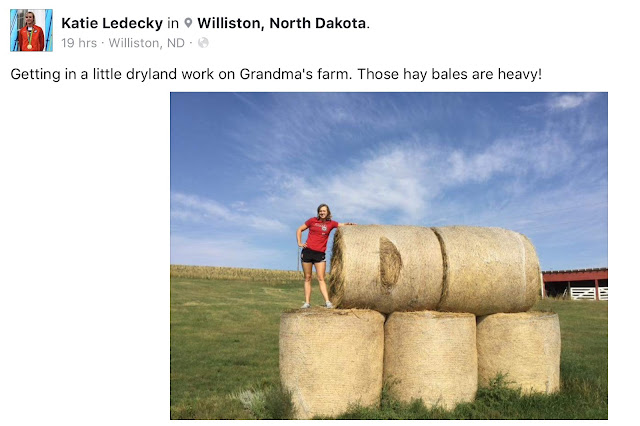 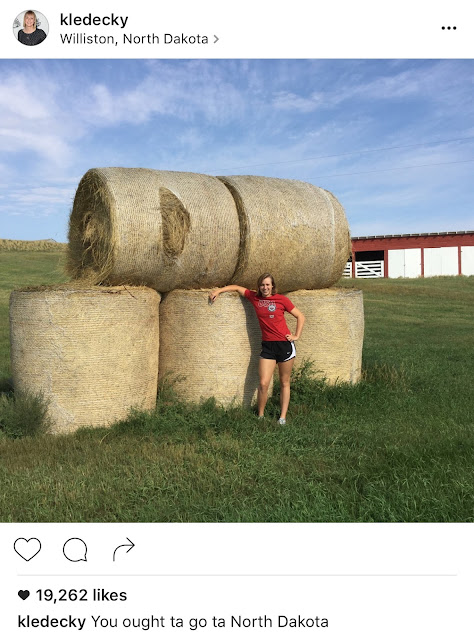