Remember the "magic numbers" generally accepted prior to the Obama administration: 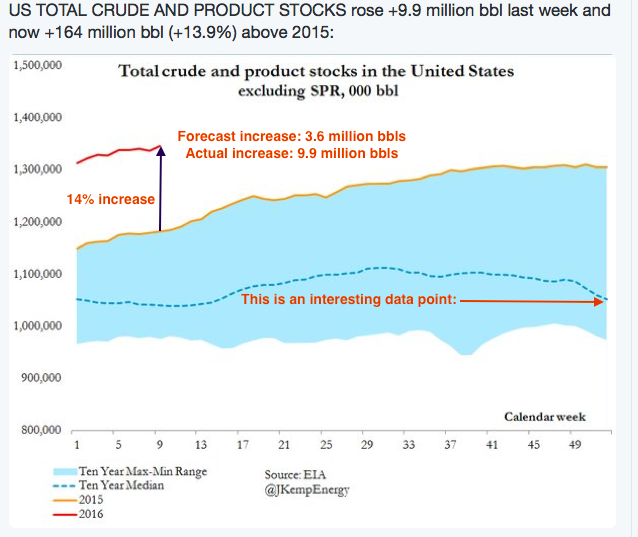 Liberty Mutual sued in its capacity as a self-insured employer with workers based in Vermont. Blue Cross Blue Shield of Massachusetts Inc. administers the plan for Liberty Mutual, which has about 140 employees in Vermont and tens of thousands nationwide. Companies sometimes object to state rules, which can vary across the country, when federal laws also apply.

The Supreme Court by a 6-2 vote agreed with Liberty Mutual. Another 17 states have similar database initiatives.

Giving no ground in high-court nominee talks. After meeting with President Obama -- it must have been a short meeting -- probably between the 9th green and the 10th tee -- Senate leaders held firm: no vote on Supreme Court nominee before January 21, 2017. The fact that the Court could come together on the healthcare issue (see previous story) validates those who opine that the Court can continue to function without a 9th justice.

McDonald's Turns Its Box Into Virtual Reality Headset: McDonald's in Sweden has redesigned its iconic red and yellow cardboard boxes to transform into virtual reality headsets.  The device, which diners can get with their burger and fries later this week, is based on the same design as Alphabet Inc.’s Google Cardboard model that uses the smartphone as a screen.


The strong performance wasn’t enough to overtake Barbie maker Mattel in the race for the No. 1 spot in the global toy industry. Translated into U.S. dollars, Lego’s 2015 sales totaled $5.2 billion in 2015, while Mattel reported revenue of $5.7 billion.

Mattel's 2015 revenue fell 5% from the previous year, and the company posted a 26% decline in its net profit to $369.4 million. The U.S. company has struggled with a strong dollar, falling Barbie sales and a lack of new products.

SunEdison court win is eclipsed, print edition, WSJ, page C12, March 2, 2016: a favorable legal ruling last week looked like a new dawn for beleaguered SunEdison. A clearer reading of the deciison, plus an entirely new problem, threatens to turn the lights out for good.... even if the loan is made, this matters to TerraForm. But it is an existential issue for SunEdison. Without payments from its yieldco, the company probably faces bankruptcy.
Posted by Bruce Oksol at 8:43 AM