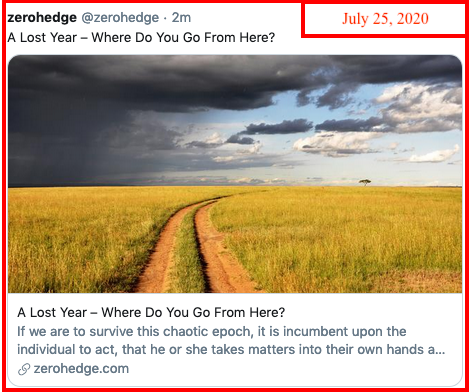 The actor portraying Prince Harry even has the beard. This was a very, very clever commercial.
Posted by Bruce Oksol at 11:05 AM