China has been making great strides toward electrification. Electric vehicle sales are booming: Consumers bought more than 300,000 last year, and more than 5 million are expected to be on the road by 2020. The government just announced bold plans for a wave of big new battery factories.

Encouraging as that may be, though, the move away from conventional cars and trucks won’t immediately reduce the country’s carbon emissions. On the contrary, the production and exploitation of electric vehicles in China actually produces more greenhouse gases and consumes more overall energy. In the short run, China’s moves could make greenhouse emissions go up, not down.

And the operative phrase: "short term."  At least three decades.

Didn't get the memo: Goldman Sachs owned up to being completely wrong on the price of oil, their forecasts; their analyses. It looks like Raymond James has not gotten the memo.


Whether the myths are completely/partially right, wrong, or indifferent, the fact is oil is nowhere near what Raymond James forecast; there is no indication that oil will rise significantly in price in the next 12 months; and, all indications are that it will take 70+ weeks to "re-balance."

[If the link is broken, Raymond James is maintaining that the "bear market for oil is/was caused by "fake news." Raymond James notably neglected to bring up one of their own old calls: that WTI would touch $80/bbl this year. Halfway through the year, oil is at $45/bbl -- at the peak of the US driving season. One other comment: Bloomberg certainly wrote a long article on this.] 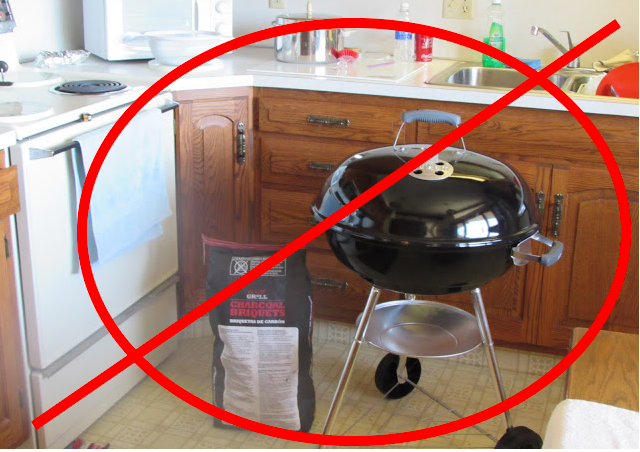 Don't try this at home. We found it easier to grill inside so we didn't have to bring all the "other stuff" down to the Weber. 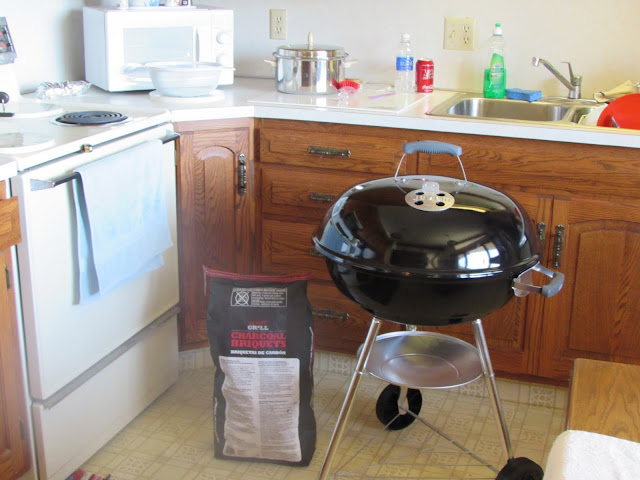 The overhead vent for the stove worked just fine. [Update: based on comments this generated, apparently a lot of folks did not realize this was a joke. Do not grill inside.]
Posted by Bruce Oksol at 7:51 AM