This is worthy as the lead note in the 20,000th post: ten reasons the entire country should be thankful for North Dakota at this link.

I was aware of all of them except for #10: Cream of Wheat.

I am most impressed the compilers included Bobcat, perhaps the most well-known name in small equipment.

I'm not necessarily surprised that #9 was included, but I might have added that with two legs of the nuclear triad based in North Dakota, one can argue that the state played a major role in the fall of the USSR, perhaps the biggest "event" in modern history, perhaps even bigger than WWII, but that comes close to comparing apples (a shooting war) with oranges (a non-shooting war, fortunately). With North Dakota now leading in the nascent drone industry, I would replace #9 with Aviation and National Defense.

But again, that's just me.

Phil Jackson might require his own category when it comes to the State of North Dakota. And, then, of course, it's a bit of a stretch but Katie Ledecky's heritage extends back to the pioneer days of North Dakota.

In case the link breaks, these are the top ten reasons (and my comments in parentheses) why these compilers feel the nation needs to thank North Dakota:


#1: breadbasket of the world
#2: tons of other agriculture (and honey)
#3: energy -- oil and coal; (will eventually lead in wind for what that is worth; not much in my book)
#4: conservation to include the American bison
#5: Theodore Roosevelt's presidency and heritage of national parks
#6: Bobcat equipment and machinery
#7: Mr Bubble: one of the first affordable bubble baths products on the market; prior to Mr Bubble, bubble baths were considered a luxury
#8: a dent in the national unemployment rate (dynamic); perhaps could be replaced by Bank of North Dakota as an example of how banking at state level can be done
#9: some famous names in entertainment; despite forgetting to mention Angie Dickinson (born in Kulm, ND) and Bobby Vee (Fargo), I would still replace this category with "aviation and national defense" and move it to #5 or higher on the list [the only "celebrities mentioned were Peggy Lee, Lawrence Welk, and Josh Duhamel as having been born and raised in North Dakota].
#10: Cream of Wheat 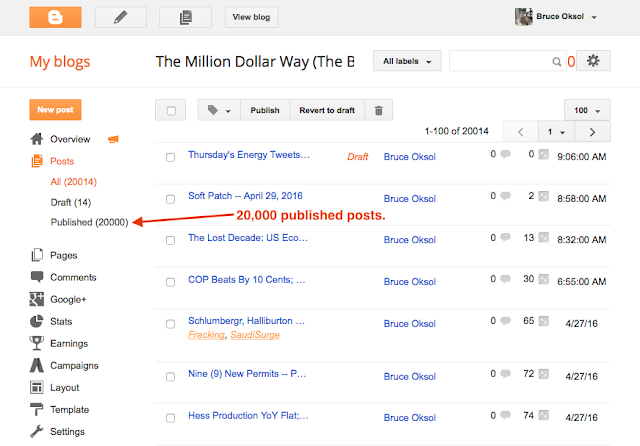