January 20, 2016: the ship reached its destination exactly on time, pulling into port just before dawn on January 20, 2016, the day of its scheduled arrival.

Later, 1:40 p.m. Central Time: this is how to track this ship and where it is located now.

Original Post
Wow, I've never seen so many stories on one tanker. This must the 52nd article I've seen on this story. But talk about fast! The repeal to reverse the 40-year ban US crude oil exports took effect January 1, 2016, and already it's being reported the ship has sailed. The Wall Street Journal has the story:


The first oil tanker of freely traded U.S. crude launched Thursday afternoon from the Port of Corpus Christi, about 160 miles north of the Texas border with Mexico.

ConocoPhillips Co. and NuStar Energy LP loaded the tanker with oil pumped from the Eagle Ford Shale of South Texas. The companies have skipped ahead of Enterprise Products Partners LP, which said last week that it expected to load the first oil export cargo in Houston during the first week of January.

I doubt they did this for bragging rights.

I track the story here. 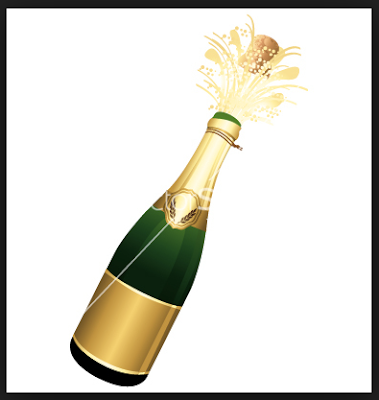