Oil price. Reuters is reporting that Iran will not be attending the meeting in Doha Sunday, April 17, 2016. This is probably why the price of oil dropped a bit on Friday. Also, John Kemp tweeted that the oil production freeze, if any, will "underwhelm." My thoughts and predictions:
In addition to Iran not attending, there are strong rumors that Lynn Helms will not be able to make the trip. He will be approving new permits for the Bakken, and noting that month-over-month oil production in North Dakota has remained steady. He will also note that Hess has shipped North Dakota light sweet oil to Europe which is noteworthy for two reasons:

WILLISTON – North Dakota’s top oil regulator had a message for Williston leaders this week: Get ready.

When – not if – oil prices increase, drilling crews will be back in the Bakken eager to make up for lost time, said Director of Mineral Resources Lynn Helms.

“This is going to come back pretty hard and pretty rapidly,” Helms said told members of Williston’s Chamber of Commerce. “And we’ll be back running to stay ahead of it.”

Helms told city leaders he projects Williston will support 40,000 permanent oil jobs by 2050, which could mean a population of more than 80,000. Williston’s current population is estimated to be about 30,000.

The "event" was no doubt sponsored by "Man-Camps of America."

The folks in Bellemont, Arizona, woke to find seven (7) inches of snowing blanketing their town this morning.

"Pope planning to take back 12 Lesbos refugees to the Vatican."

The headline was from "Breaking News" earlier this morning. Honestly, the first time scanning down the page, I misread it.

Granddaughter #2, a 9-year-old, fourth grader, has been scouted by local soccer coaches and will "sign a contract" in July for the team she will be on for the next year. Yes, they take sports very, very seriously here in Texas. 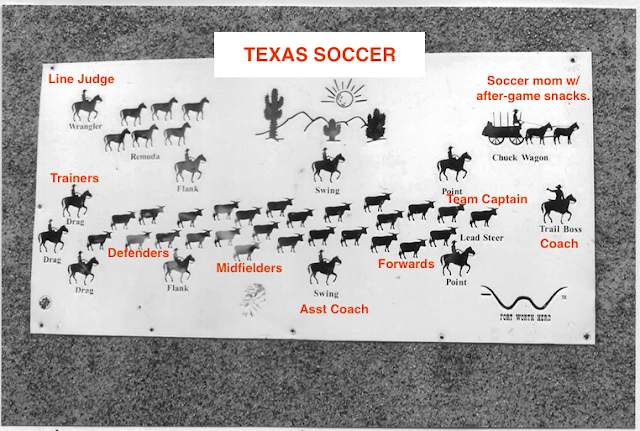 That same #2 granddaughter participated in an egg-drop contest yesterday in which fourth- and fifth-graders were challenged to come up with a protective container in which they were to place a raw egg, which would then be dropped from a height, to see if the egg would land unbroken.

No doubt this is how Elon Musk got his start in the world of reusable launch vehicles.

Our granddaughter came up with two designs. One was a clever cage made with half-a-dozen or so big straws put together in such a way to form a protective pyramidal-cage. For good measure, she also had the descent slowed by a crude, albeit somewhat effective parachute. That one worked. the principal dropped the eggs from the room of the two-story school. 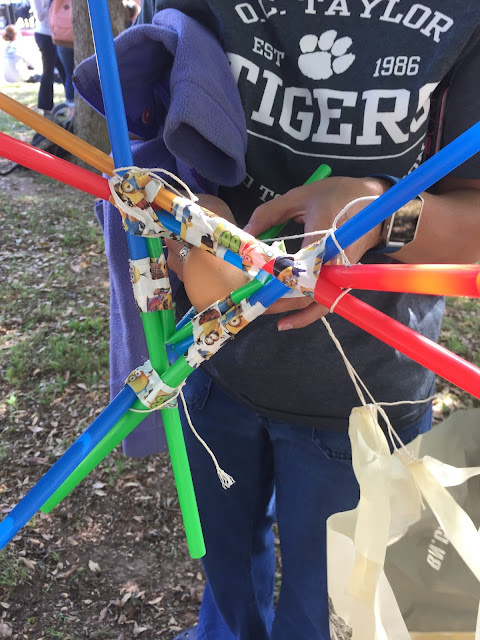 She also concocted some kind of "non-Newtonian" fluid -- yes, she specifically talked about a "non-Newtonian fluid" on the way to school with me -- the contest said "water or liquids" could not be used. She asked her principal if a "non-Newtonian fluid" was allowed, and apparently it was. She entered that design also, but it sounds like it was never tested.
Posted by Bruce Oksol at 8:39 AM