First major professional sport to get back to competing. Whoo-hoo! 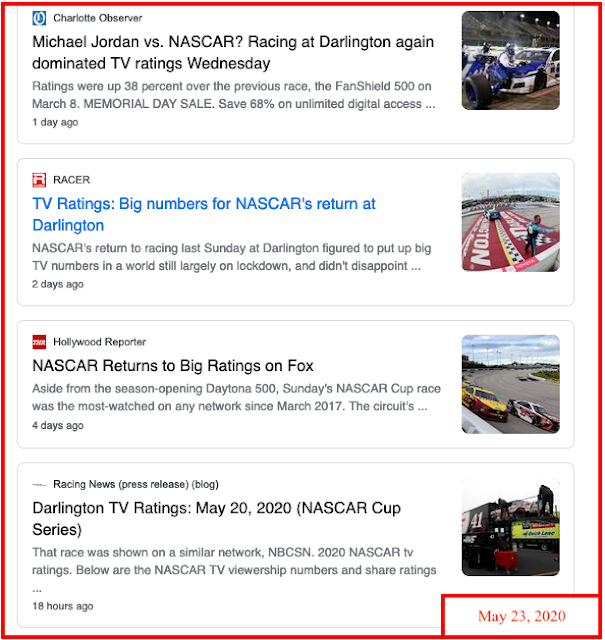 
Both have been widely used down the centuries. However, the evidence is that you would have been safe, and indeed better advised, to use straight and narrow for both your British and your US readers.

The oldest sense of strait is of something restricted or confined (it derives from Latin stringere, to bind tightly, which is the root of our constrain, strict and stringent, among others); that’s why that obsolete method of restraining lunatics called the straitjacket is correctly spelled in that way. These days we know it mainly in the sense of a narrow stretch of navigable seaway, as in the Straits of Gibraltar. Its other extant meaning refers to a situation of difficulty, distress, or need, but it usually appears only in the fixed phrases dire straits, for a situation of great need or extreme danger (a phrase known from the last decades of the nineteenth century), or straitened circumstances, for a person who is living in poverty.

The Gospel writer was using narrow and strait in similar senses to reinforce each other in successive phrases, but the writers who borrowed the image and the reference conflated them into a single phrase. So strait and narrow is a tautology, which may by itself be enough reason to avoid using it.


Straight and narrow is now by far the more common spelling, both in the UK and the US, one which is given as standard in dictionaries. Anyone who insists on strait and narrow may well be regarded as pedantic.

Pedantic: if one wants a great example of "pedantic," see Woody Allen's Midnight in Paris.
Posted by Bruce Oksol at 7:24 PM