For investors only -- this is not an investment site. Do not make any investment decisions based on anything you read here or think you may have read here.

CLR traded at a new high, but will finish the day down if the trend continues.

The market started out strong, then lots of profit taking, no doubt, and has pulled back significantly. However, the list of companies trading at new highs is quite long (again): BRK.B, CAH, CFN, CLR, CVS, DIS, EEQ, UNP, WPX.

October 5, 2014: President Obama clinches it -- worst polling in history; worse than Clinton, Bush -- according to Gallup:


Angry and frustrated voters are planning to use the midterm elections in one month to tell President Obama they oppose his agenda, the highest “no vote” percentage in the last 16 years measured by Gallup.

The polling outfit found that 32 percent of voters want to send a message of opposition with their vote, compared to just 20 percent who are sending a signal of support.
That is 13 points higher than in 1998 when former President Clinton was headed to impeachment for lying about his sex affair with a former White House intern and even a smidge higher — 2 points — than in 2008, when Americans were tired of President Bush’s military actions in Iraq and Afghanistan.


The Race Is On, George Jones 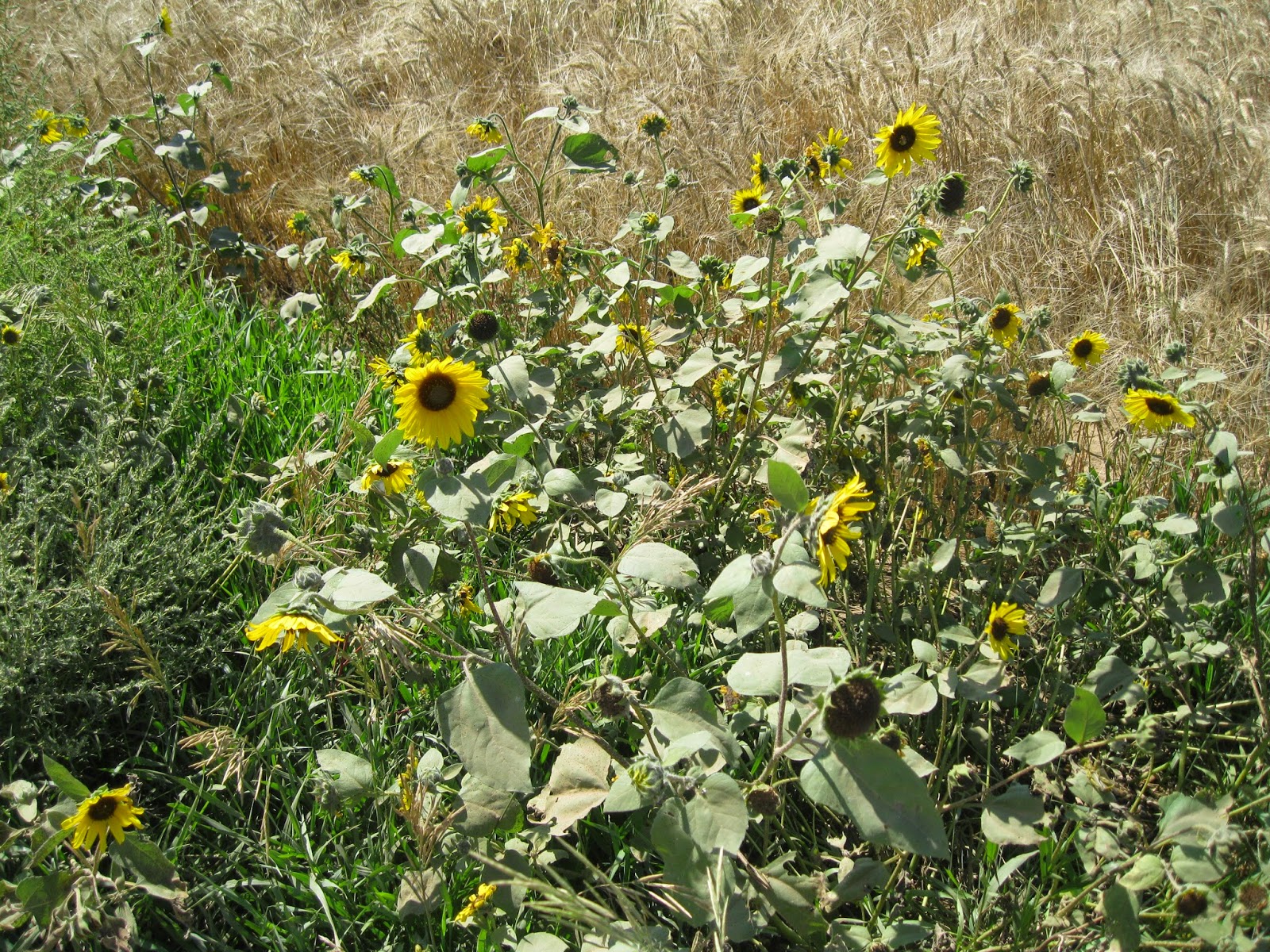 Wild sunflowers in the Bakken.
Posted by Bruce Oksol at 2:08 PM