This is as good an update/opinion on the Saudi Aramco IPO as any, I suppose. See my thoughts here.

This is the "headline" from the linked oilprice.com article: Why The Saudi Aramco IPO Will Not Be Enough.


The Saudi Arabian sale of Saudi Aramco is already starting to attract widespread attention after Mohammad bin Salman, deputy crown prince of the Kingdom, indicated that an IPO for the state owned giant will proceed next year. That IPO, likely to be for less than 5 percent of the company, is being talked about as a way for Saudi Arabia to raise funds in a time of continued low oil prices. While the additional funding would be a welcome boon – Saudi Aramco would likely be valued at over $2 trillion dollars – the reality is that the IPO only distracts from the Kingdom’s deep well of future challenges.

I think the Saudi Aramco IPO is a big, big deal. I think it's a much bigger deal than a lot of folks might think. The company will (though its publicly traded "subsdidiary" will not) dwarf any existing company and for a few days after its announcement, the IPO will suck all the oxygen out of the NYSE. Cramer will devote a full show to the IPO. In the big scheme of things -- in the global oil and gas industry, as far as the consumer is concerned -- probably not much will change. But for Big Oil a lot will change. Literally overnight, there will be a new publicly traded competitor.

Market caps (rounded and generously rounded up in some cases):
4% of $2 trillion: $80 billion and most of this is downstream assets, apparently. 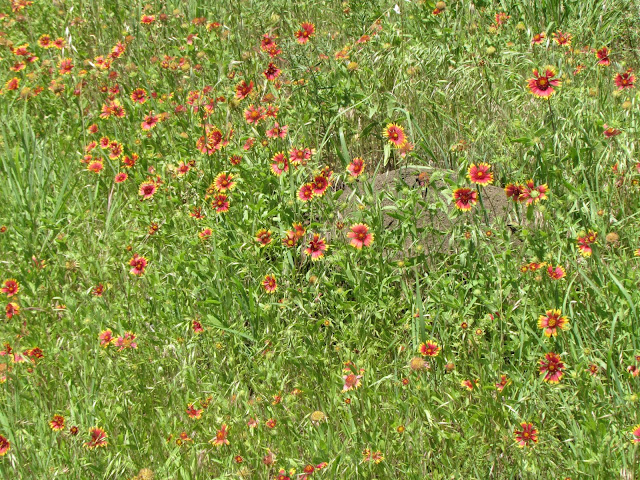 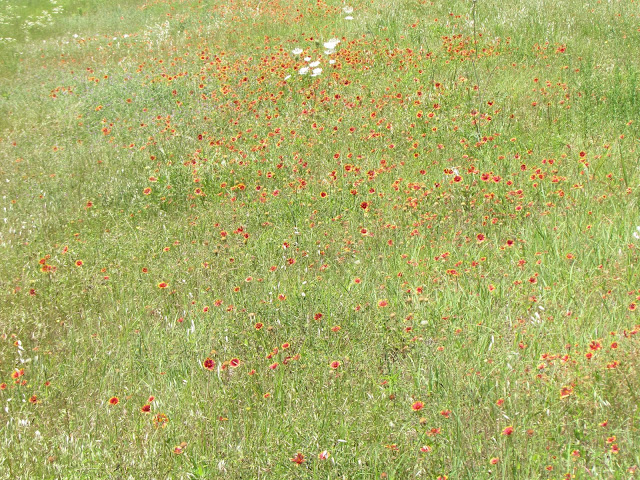 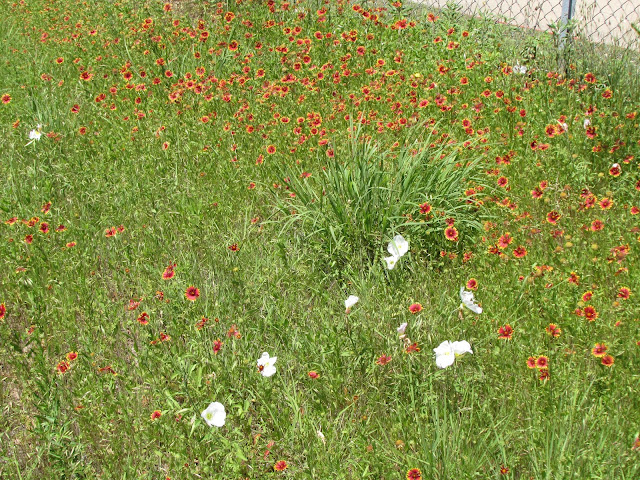 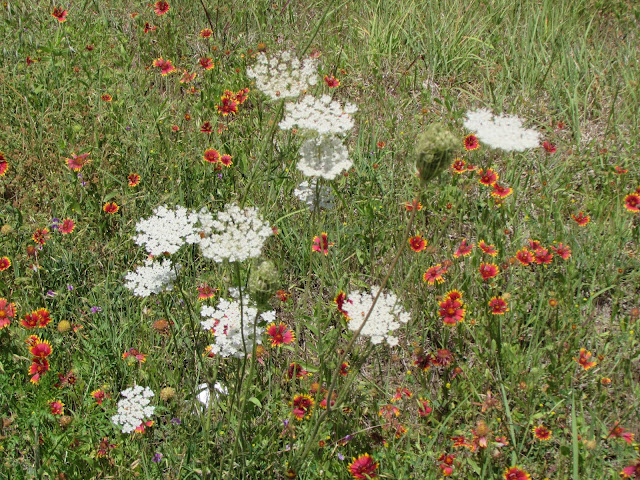