I really don't care about the seller or the circumstances all that much, but it's interesting to see the houses, some of the back stories, and their locations.

A huge "thanks" to ZeroHedge for posting.


Apple's offering includes 3Y, 5Y, 10Y and 30Y tranches, and will be used to fund the company's newly announced $50 billion stock buyback expansion; additionally, continuing the record flood of bond issuance, Amgen and Starbucks also have slated issuance for Monday, with IG issuers are expected to raise $70b this week.

Since I have nothing better to do, and I'm enjoying a second cup of coffee on the patio, while watching the cardinals and robins, I might as well pull out The Wall Of Birds: An Artistic Journey, Jane Kim, c. 2018, The Cornell Lab of Ornithology. 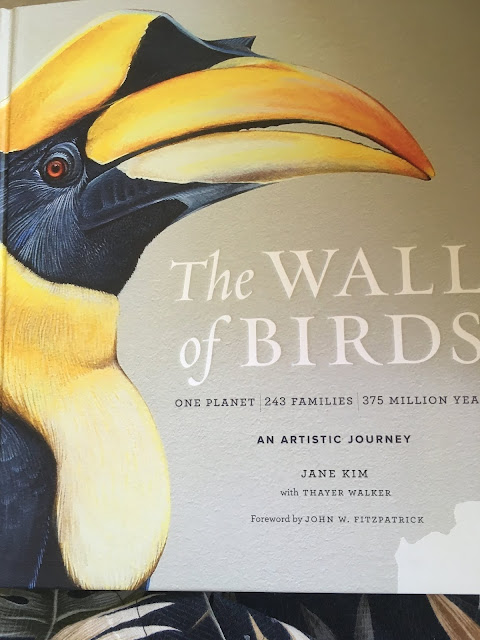 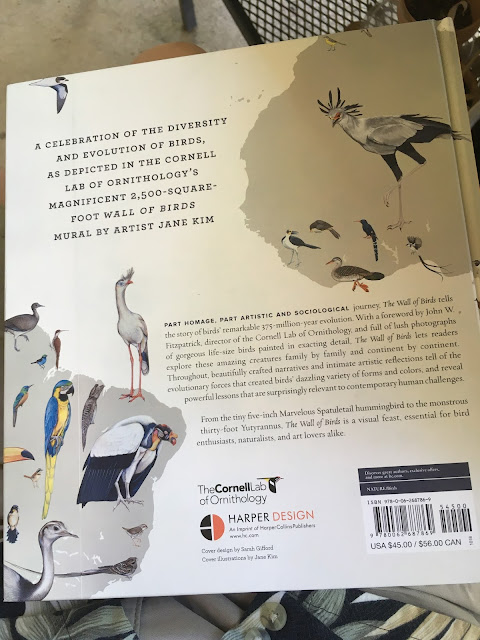 The "wall of birds" is a mural painted by Jane Kim on a 2,500-square foot "spandrel" separating the auditorium from the rest of the visitor center. This is really an education book for artists. Jane Kim describes the challenges in painting the various birds and how she faced those challenges.

Some data points from the book: 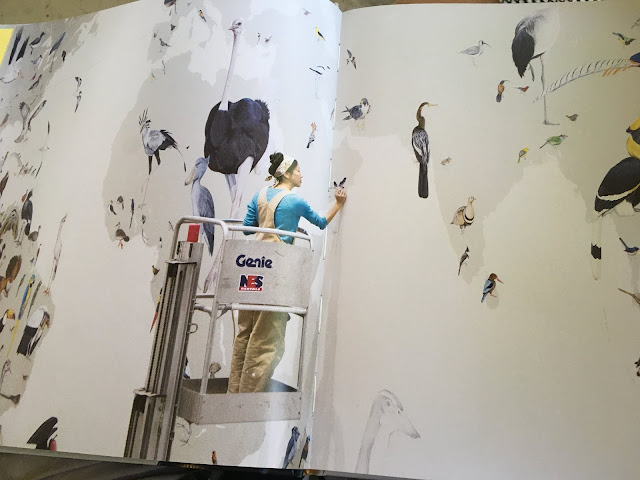