Link here. This is precious -- a huge "thank you" to the reader who sent this to me. See comment at this post.

New York banned high-volume hydraulic fracturing (fracking) two years ago, in a victory for persistent anti-fracking activists and a potential precedent for other states.

Now, however, the state is poised to begin operating a power plant that will make fracking infrastructure fully operational throughout the state, completely undermining the ban. The $900 million power plant planned by Competitive Power Ventures (CPV) in Orange County, New York, requires permits for only two short pipelines before it may begin operating.

CPV will be among the largest of New York's nearly 500 gas- and oil-fired power plants.

Like more than half of currently proposed electricity generation in the state, this power plant will burn fracked gas from Pennsylvania's Marcellus Shale.

When operating, the CPV plant, together with another power plant being developed by Cricket Valley Energy in Dover, New York, will provide 1750 megawatts to offset closure of the Indian Point nuclear power plant.

Cornell University engineering professor Anthony Ingraffea lamented to Truthout, "New York had no plan 10 years ago for how to replace the nukes, and we still do not have a plan that replaces the nukes, shuts down all the gas fired plants, and keeps us from freezing in the dark. We need a comprehensive plan that decreases demand for, and supply of, fossil energy and increases the demand for, and supply of, renewable energy, for all sectors, so there are no surprises [like Cricket Valley and CPV] in the future." [And his plan would be .... I'm waiting ....]

New York has increased its demand for shale gas every year since banning high volume hydro-fracking. 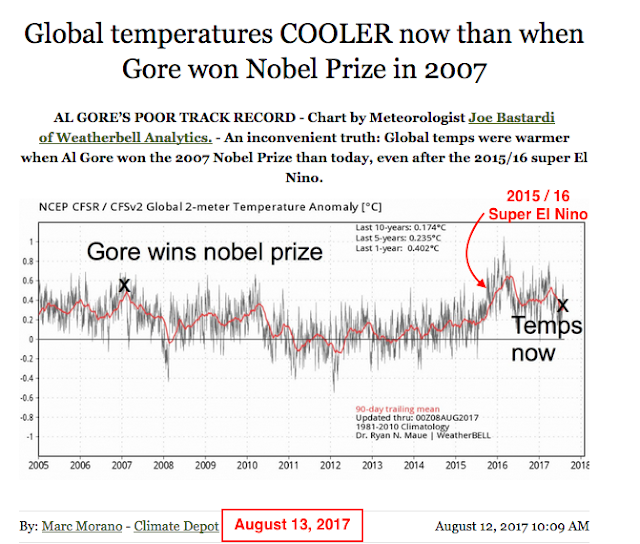