Censorship: with Google, YouTube, Facebook, Twitter, et al, censoring various accounts, I don't understand why those accounts don't simply have a blog. With bookmarks, folks can get to these blogs as quickly to Google, YouTube, etc. The blogs would not replace their tweets and other social media posting but would be additive / supplemental.

Netflix. Regular, long-term readers know my fascination with Netflix. It was the first company I ever, ever said was going to be the "next big thing" -- that was about ten years ago. I made the claim when I realized that it was the only "content" company that even my 80-year-old dad could master. At the time, Netflix still had the one- or two-day DVD rental delivery. Then they went to streaming. My dad would never use streaming but he know how to use the post office and he knew how to play DVDs, and the rest is history, as they say.


Netflix has since changed immensely, but their customers have changed with them.

In an article today, a spokesman for Panera Bread said he wants his company to be the "Netflix of delivery." That speaks volumes.

“You just turn on Netflix and it’s there. And what’s our version of that? What kind of services or categories would be of interest?" asks Panera's chief brand and concept officer Eduardo Luz. 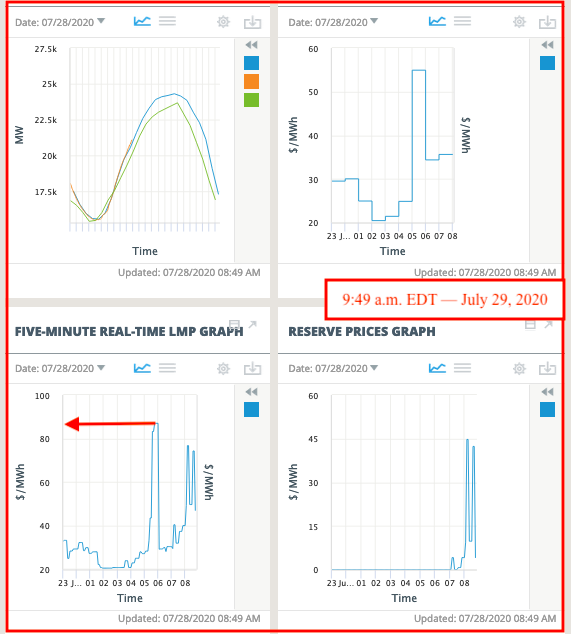