Venezuela: one step closer to losing Citgo. From Bloomberg via Yahoo!Finance:


The U.S. Supreme Court rejected an appeal by Venezuela in its fight to retain control of oil refiner Citgo Holding Inc., putting the country a step closer to losing its largest asset.

The justices, without comment on Monday, left intact a federal appeals court victory for a defunct Canadian gold mining company seeking to force the sale of Citgo’s parent company. The gold miner, Crystallex International Corp., is trying to collect a $1.4 billion arbitration award, most of which remains unpaid.

The rebuff leaves Venezuela at risk of losing a much-needed source of revenue in Citgo. The country’s opposition leader, Juan Guaido, has been fighting to safeguard the assets since taking control of Citgo as part of his power struggle with President Nicolas Maduro.

Most incredible: percent change in revenue, year-over-year (numbers rounded), among the top 200, some of those with the greatest percent change:
Speaking of Tesla: today it was announced that the state of California has denied SpaceX funding.

President Trump says he's been taking hydroxychloroquine + zinc for the past "couple of weeks."

I wonder if hydroxychloroquine + zinc is "covered" by ObamaCare. 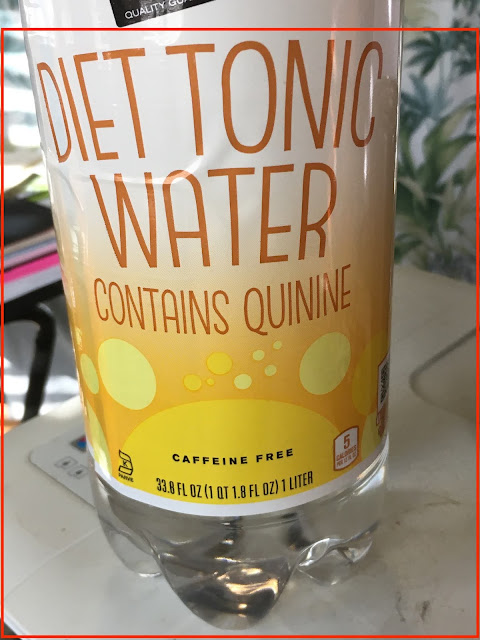