Disclaimer: I am a huge Trump supporter. I also like Big Oil. And Little Oil.

A most interesting snapshot of California polling. Link here.

I can hardly wait for the next two Trump rallies:
If Bernie drops out, who gets his voters? his million$$? his donor list? Steyer? My hunch: 16% of the Democrat electorate simply sits this one out.

Scandals that have legs: 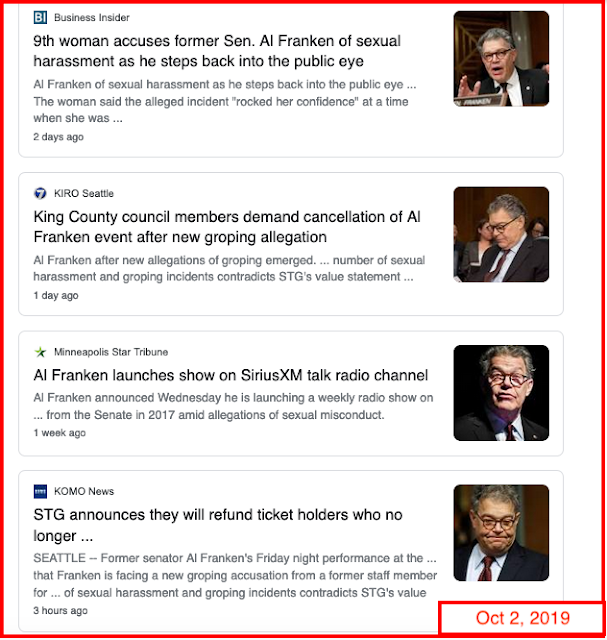 Best bang for the buck: Alexa over at Amazon Echo. Period. Dot.
Posted by Bruce Oksol at 9:56 PM No comments:

A reader sent me a couple of long e-mail notes. I did not know exactly how to post the information. There was a lot there.

For now, I've posted it at a sister site, "wells of interest," although it has nothing to do with specific wells.

It's an incredible amount of information provided by a reader and I will eventually move the post to this blog.

The story line that jumped out at me:

As the reader noted, the 21st century will be the age of gas. There will be winners and losers.

If you think you know,  use google maps to find out where West Windsor Plainsboro High School is.

There will always be a special spot in my heart for New Jersey. Wow, such bittersweet memories.
Posted by Bruce Oksol at 8:40 PM No comments:

Link at the Des Moines Register.

Admitted to their involvement.

Up and down along the pipeline route across Iowa and South Dakota.

Prior to 2016, they said they began their initiative which resulted in at least $3 million in damages.

If they were undocumented persons from Honduras they would probably be home-free.

The Extraordinary Bakken; In Less Than A Year, This Well Produced More Oil Than The Preceding Nine Years -- October 2, 2019

30-second sound bite: this well produced more oil in the past year than it did the entire preceding nine years and it was not re-fracked. It was simply taken off line for two months and then put back into production (wink, wink, or tongue-in-cheek).

Note: in a long note like this there will be typographical and factual errors. I may have made huge errors in simple arithmetic.

The definition of an ideal well: a well that pays for itself in six months and then provides free cash flow for the next 35 years.

The following well is NOT an ideal well. It took many years to pay for itself. But in the past year it appears to have generated millions of dollars in free cash flow.

This gets back to a discussion we had months ago. This was addressed by the CEO of some oil company operating in the Bakken some months ago when asked about the "return on investment." I don't remember his specific words, but they were something to the effect that in some cases the return on a well in the Bakken can only be defined as "infinite." Some readers took issue with that. That's fine.

Yes, I know how the return can be calculated, but this is the problem. How do you "carry this on your books" when considering return on investment?

This well produced 230,608 bbls between 3/09 and 5/18 when it was taken off line for two months. By 5/18, production had leveled off at about 1,500 bbls/month. Forgetting about the natural gas, at $40/bbl crude oil this well had produced $9.25 million in revenue. Probably about what the well initially cost.

So many story lines. Back in 2009 this well might have been considered "uneconomic." But the operator keep it on line.

Now, let's say the original owner of these minerals never sold his 160 acres of minerals (the typical size of a farm in this area). This is a 640-acre-spaced well. The owner controlled/owned 25% of the production, and probably received 18% royalties for the production.

For the entire past year:
Oh, one more thing. The owner with mineral rights for this well now has another dozen or so wells. Those wells are spaced at 1280- and 2560-acres so the decimal will be less, but all the same.....

So many story lines.

This well has not been refracked:


Initial production when this well was first drilled / completed back in 2009:

Records Being Broken Across The US -- The US Shale Revolution -- October 2, 2019


I know you covered the EIA 914, but one big story has been missed. Texas crossed the magic 5MM bopd line, finally.

Other magic number records that may break later this year:
On the gas side:
https://www.eia.gov/petroleum/production/#ng-tab

From the EIA, sent to me by an alert reader: 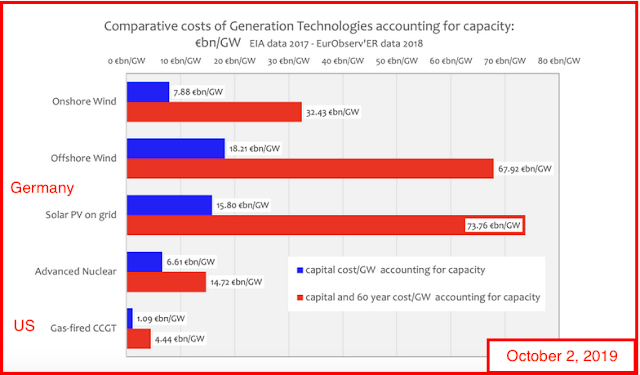 In the graphic above:

Another one bites the dust.


Another One Bites The Dust, Queen
Posted by Bruce Oksol at 11:09 AM No comments: 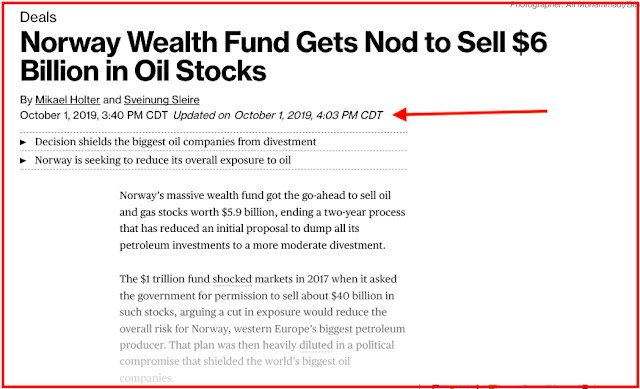 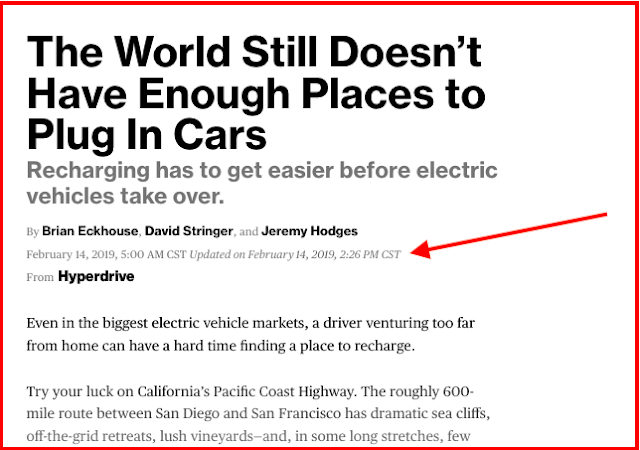 Starbucks always tries to make it "right" with their customers.

Last month, Starbucks announced and followed through with plans to end selling print editions of The WSJ, The NYT, and the local newspapers (which pretty much means the death knell of newsprint).

They did this, I am told by the local manager, because "no bought" these newspapers any more. They read them, but they didn't buy them. They would take them off the newsstand, read them, and then return them to the newsstand.

But Howard Schultz didn't want to "punish" everyone for the few that abused the system. So, now we see this: 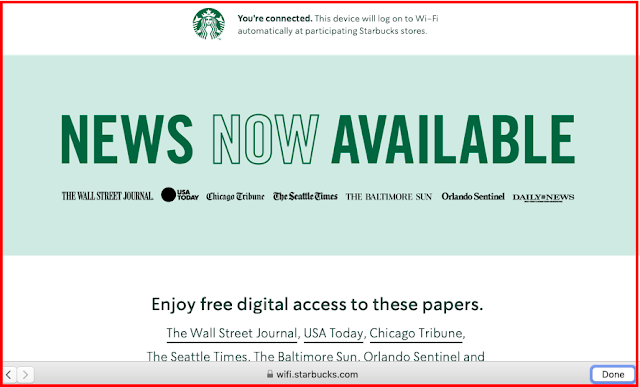 Link here.
Recession is right around the corner.