Time to learn about the Kraken, I guess. 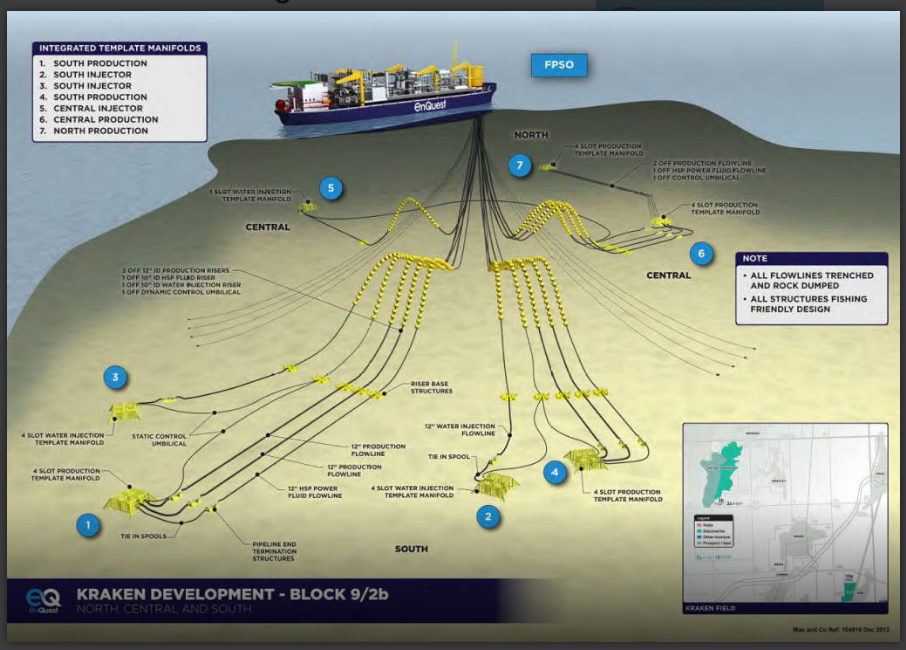 IM-SO 2020: this is quite incredible. All that talk about no/low-sulfur fuel for ocean-going tankers; no one prepared. Solution found, and just in time: ships will simply burn unrefined sweet crude oil. Problem solved. Bloomberg has the story. Gonna drive faux environmentalists bonkers. Gotta love it. Winners:
"Types" of crude oil, see these posts: 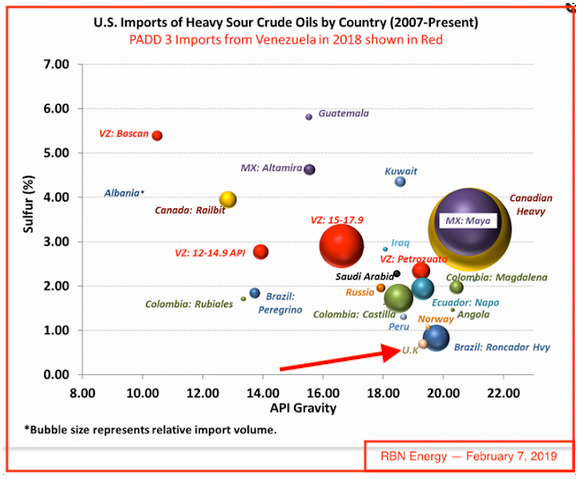 
Cairn Energy has moved back into profit and lifted forecasts for how much oil and gas it will produce this year. Shares in the company rose sharply after it raised targets as a result of the strong performance from its North Sea assets in the first six months of 2019.

Cairn, based in Edinburgh and listed in London, has minority shares in the Kraken and Catcher fields in UK waters. Its exploration interests cover countries including Britain, Norway, Senegal, Mexico and Israel.