API: weekly inventory US crude oil inventory up by 3.7 million bbls. I'm sure this was a surprise, also. [Later: and there it is -- it was another "surprise." LOL]. Headline at oilprice:

Analysts didn't even guess correctly on the direction.

Analysts forecast a "decline" in US crude oil inventories. In fact, it was an "increase," and not trivial: a build of almost 4 million bbls. Analysts had expected a 2.761 million bbl draw (note the false precision). 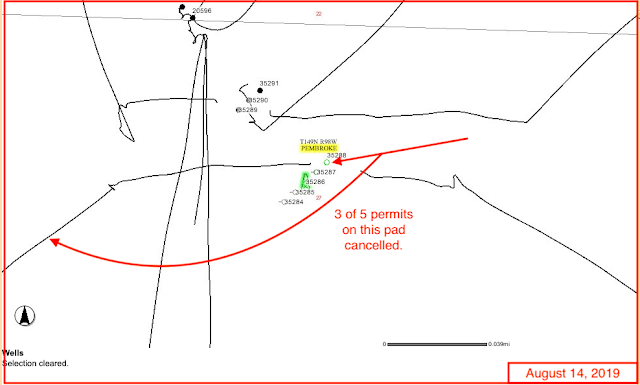