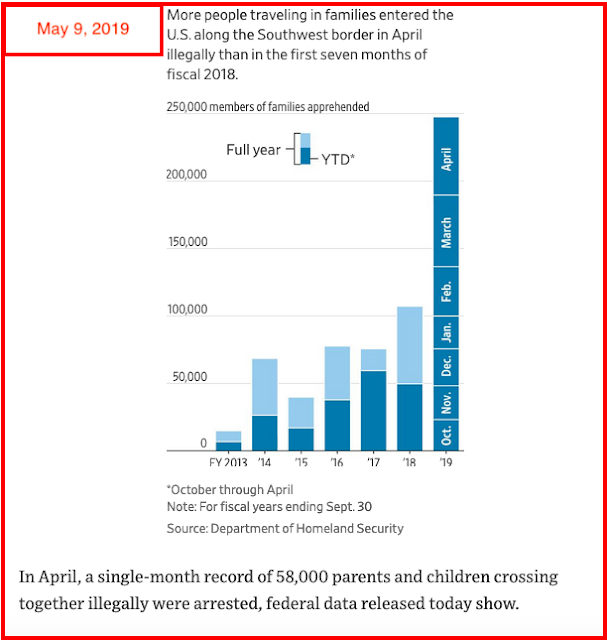 State Auditor Joshua Gallion was elected auditor in 2016 after Republican Robert Peterson did not run for a sixth term, marking an end of a long father-son dynasty. Peterson's father, Robert W. Peterson, held the job for 24 years before his son was elected in 1996 as his successor.

Our middle school granddaughter won a school-wide debate that was "run" bracket style, like "March Madness," one student vs one student; the winner would take on the winner of another debate and this continued for about ten days. It was a fairly big deal. Our granddaughter got a difficult issue to defend. We were sure she would  not make it to the sweet sixteen, much less to the quarter-finals.

In fact, she won the championship. Took first place. Her dad was thrilled. He said he could now get to bed by midnight and not have to listen to her practicing her argument(s) all night. I have never seen anyone so competitive in all my life. Athletics, academics, it doesn't matter. Whatever the situation, she "plays to win." When she was two years old, her dad said she would grow up to be a dictator of a small country.

The judges said, in regard to the championship in which she went against the highly favored-to-win: She got him on “rhetorical fallacies and equivocations.”

In the semi-finals, she drove her male opponent to tears. He had to leave the room for several minutes to compose himself. She showed no mercy in taking him down.

But, wow, to lose on "rhetorical fallacies and equivocations!" How much worse can it get?