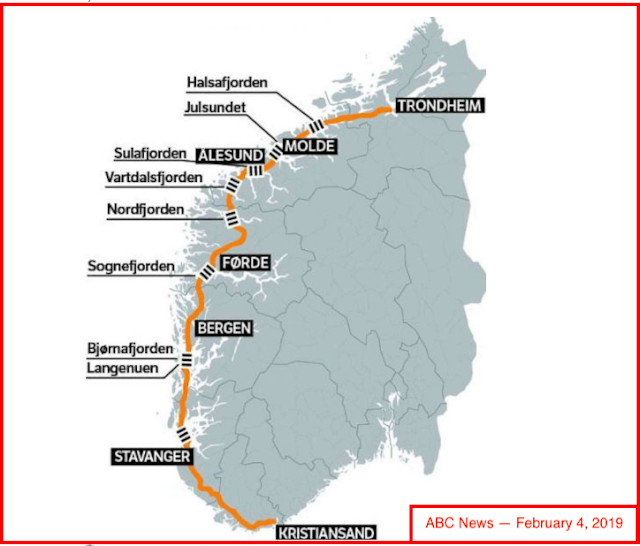 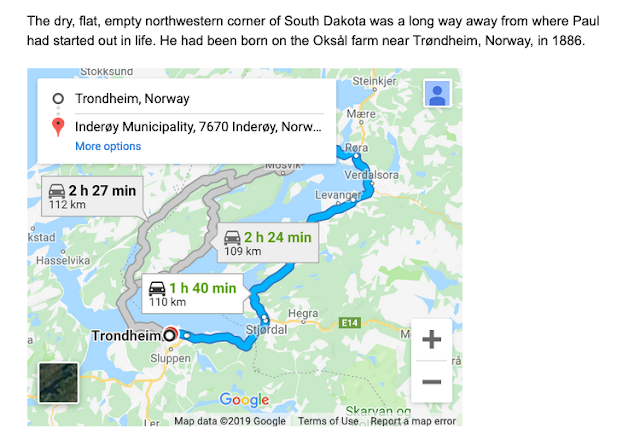 From wiki: Superman is a fictional superhero created by writer Jerry Siegel and artist Joe Shuster. He first appeared in Action Comics #1, a comic book published on April 18, 1938.
Posted by Bruce Oksol at 10:16 AM