Size matters? The linked blog was posted just the other day. Take a look at the post.

Note the major oil company that is red; the other three, green.

But there was one oil company that actually declined today. Yes, XOM. Not much, but XOM was down about 14 cents, and is now trading under $82.


The GDPNow model estimate for real GDP growth (seasonally adjusted annual rate) in the second quarter of 2018 is 4.1 percent on May 16, unchanged from May 15.

An increase in the nowcast of second-quarter real private fixed investment growth from 5.2 percent to 5.9 percent after this morning's new residential construction release from the U.S. Census Bureau and this morning's industrial production release from the Federal Reserve Board of Governors was largely offset by a decrease in the nowcast of the contribution of inventory investment to second-quarter real GDP growth from 0.81 percentage points to 0.72 percentage points.

Disclaimer: this is not an investment site. Do not make any investment, financial, job, travel, or relationship decisions based on what your read here or what you think you might have read here.

Wow, talk about a perfect storm: for a number of reasons the price of oil is rising faster than anticiapted. That alone should make investors in oil the oil sector very happy. But, now, remember, we have a president in the White House who is pro-US and pro-oil. And unlike the Bushes, who were also pro-US and pro-oil, the current president actually gets things done. And doesn't take two terms to do it. In fact, he's getting things done in the first 18 months that past presidents have not been able to accomplish in eight years. But I digress.

So, we have oil prices rising faster than expected, for any number of reasons. We have a president in the White House who is pro-US, pro-oil, and gets things done.

The Trump tax cut. This is not trivial.

So, with the Trump tax cut what did pundits say we would see? Share buybacks. Increased dividends. Increased investment.

Announced today, Phillips 66 boosted its dividend by 14%; will trade ex-dividend on May 18 -- that would be tomorrow.

From the linked article, Philips 66 is forecasted to report earnings of $8.56 per share for the next year, which is more than double compared to the Company's annualized dividend of $3.20 per share.

UNP: keeps moving up despite cost of energy going up. 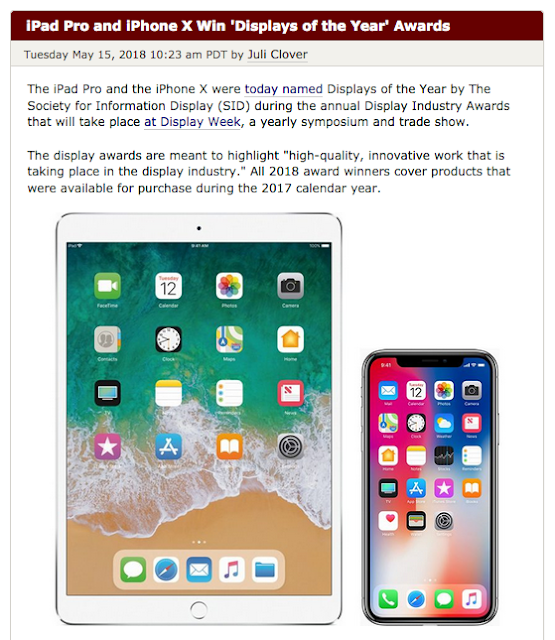 In no particular order.

I do not recall WTI ever, ever, ever coming close to $200 in the past couple of years. I thought there was a non-trivial possibility that oil would hit $20. It did not. 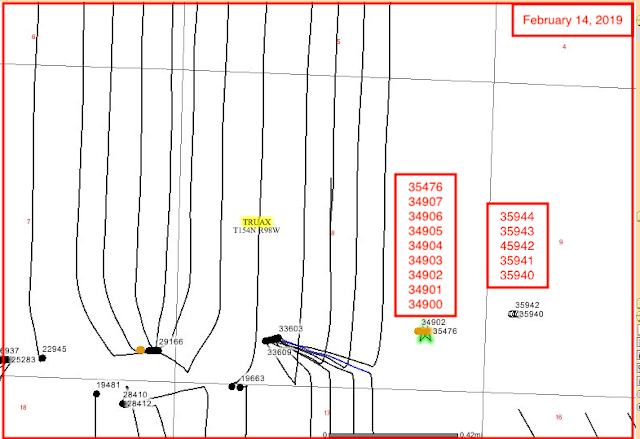 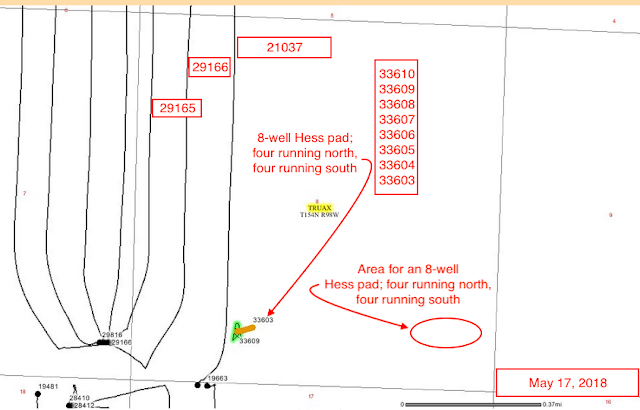 Quick takes:
Trans Mountain: with regard to the linked article on Alberta and British Columbia, a reader with history of insightful comments noted:

At this stage, winners and losers will appear and be labelled as such.

Should any fuel restrictions actually take place, political consequences will be massive ... and extend far beyond western Canada.

Comment: if Alberta acts, it should be a headline story -- although Drudge Report will probably miss it.

Quick takes:
Off the blog until later this morning: family commitment. Good luck to all. We leave you with this:

Posted by Bruce Oksol at 7:02 AM No comments:

Why? Why are we playing this video at 6:20 a.m. Thursday morning?

Because a reader requested it. You heard it here first -- the first 2020 Democratic party ticket to be floated by the DNC -- the Stormy/Waters ticket. A match made in heaven. This is not fake news: 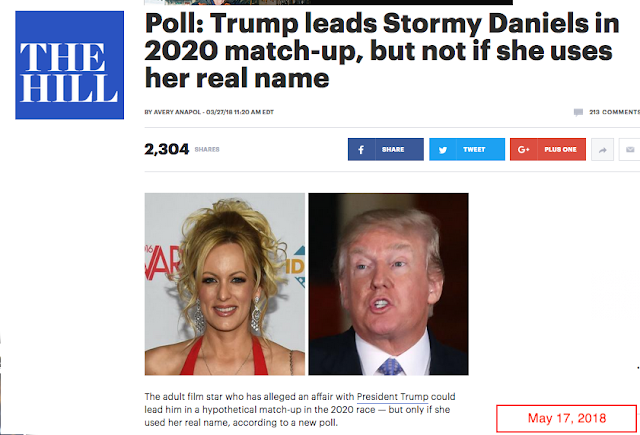 
President Donald Trump's nominee for the top U.S. State Department job dealing with matters related to energy and the global oil industry was approved by a Senate committee on Wednesday, as the United States gears up to re-impose sanctions on Iran's oil exports.

Drop-dead date, May 31, 2018. Canada backstops Kinder Morgan for Trans Mountain delays. This is really an incredible story when you think about it. Justin Trudeau, Obama's doppelganger, "needs" the pipeline so badly he will cover KMI losses. Obama, on the other hand, did whatever he could to kill the Keystone XL which remains in pipeline purgatory.


Justin Trudeau’s government is prepared to reimburse Kinder Morgan Canada Ltd. for any financial losses incurred by “politically motivated” delays in its proposed pipeline expansion to the Pacific coast.

Canadian Finance Minister Bill Morneau said Wednesday he will “indemnify” the C$7.4 billion ($5.6 billion) Trans Mountain project, which faces fierce opposition from British Columbia’s provincial government. He added that Canada is prepared to backstop any other company willing to take on the project if Kinder drops out.


Republican Senator Chuck Grassley on Tuesday said Environmental Protection Agency chief Scott Pruitt must scale back the use of biofuels waivers for small refineries, or else he will join other lawmakers calling for Pruitt's resignation.

The demand ramps up pressure on the embattled EPA administrator, who is already under pressure from mostly Democratic lawmakers to step down over controversies that include high spending on travel and security.

Corn state senators like Iowa's Grassley have been infuriated by the EPA's decision to provide an unusually large number of waivers from the U.S. Renewable Fuel Standard (RFS) to refineries in recent months, freeing them from their obligation to blend biofuels like ethanol into the nation's fuel.

"I’ve supported Pruitt but if he pushes changes to RFS that permanently cut ethanol by billions of gallons he will have broken Trump promise & should step down & let someone else do the job of implementing Trump agenda," Grassley wrote on Twitter.


The new, larger locks along the Panama Canal have been in operation for almost two years now, enabling the passage of larger vessels between the Atlantic and the Pacific. The timing couldn’t have been better — when the expanded canal locks came online in June 2016, exports of U.S. LPG, crude oil, gasoline and diesel were about to take off, and Cheniere Energy had only recently started shipping out LNG from its Sabine Pass export terminal in Louisiana, with Asian markets in its sights. Hydrocarbon-related transits through the canal soared through the second half of 2016, in 2017 and so far in 2018. But the gains are mostly tied to LPG and LNG — even the expanded canal isn’t big enough for the Suezmax-class vessels and Very Large Crude Carriers (VLCCs) favored for Gulf Coast-to-Asia crude shipments. And there already are indications that the canal’s capacity may not be sufficient to meet future LNG needs. Today, we consider the expanded canal’s current and future role in facilitating U.S. hydrocarbon exports.

Public service reminder: if one is not a subscriber to RBN Energy the full RBN Energy posts are only available for a few days (weeks?). After that, they disappear and to "recover" them, a subscription is needed. I say that because yesterday's blog was particularly interesting. Don't miss it:
Steps toward making Louisiana a crude-exporting powerhouse.
Posted by Bruce Oksol at 6:09 AM No comments: