Aspirin: useless as a preventative medication for "older" people, actually causes harm. Over at twitter. What I don't understand: this was published in New England Journal of Medicine some months ago --  I missed it, and now it's a big topic over at twitter. Actually, still a lot of room for argument. A search: somewhat buried over at google. A screenshot: 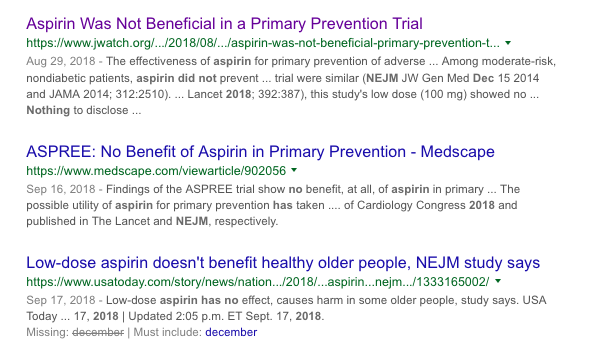 
Reliably low Henry Hub natural gas prices are a primary, long-term driver of U.S. LNG exports. But prices were up as much as 40% during November and, with gas inventories unusually low, Henry prices could spike considerably higher if winter weather continues to come in colder than normal. Which raises the question, how high would gas prices need to go before U.S. liquefaction becomes the lever that balances the U.S. gas market? The short answer is, it depends on where the LNG is headed — and lately, a lot more is bound for Europe. Today, we continue our review of the current gas market with an analysis of LNG variable costs and UK National Balancing Point prices, and how they will help determine LNG export volumes if U.S. gas prices spike.

This is the third blog in this series: in the first blog we analyzed how low gas storage inventories heading into winter set the market up for more gas price upside — and more gas price volatility — than has been the case in recent years, particularly if winter weather turns unusually cold. And indeed, as cold weather materialized early in the 2018-19 heating season, the NYMEX Henry Hub gas price went on a wild ride, shooting up and down within the $4-5/MMBtu range through November, before the December contract settled at $4.71/MMBtu.

In a second blog, we pointed out that the traditional governor for gas prices — switching between gas and coal in U.S. power generation — may not materialize in the same way it has in recent years, due to low coal inventories and some structural changes in the coal market. And again, the November market has borne out this concern, with gas-fired generation scrapes coming in strong even as gas prices rallied.

Fortunately for anyone short gas supplies, weather forecasts have moderated in recent weeks. And even as winter gas prices shot up over the last month, summer 2019 Henry Hub futures have moved only modestly, up about $0.10/MMBtu during November while the winter 2018-19 strip rallied by $1.20/MMBtu.

That structure of the forward curve incentivizes generators to burn whatever coal they have available in stockpiles now (rather than bid up power prices to draw in additional gas-fired generation this winter and preserve coal stockpiles) because there will be more gas available later. And while we certainly agree with the premise of strong gas supply growth again in 2019, there’s a distinct possibility that there won’t be enough coal supply (even accounting for the possibility of reduced thermal coal exports, as some of those supplies get redirected into domestic power generation) to keep gas prices in the $4-5/MMBtu range, if weather turns very cold for a sustained period. 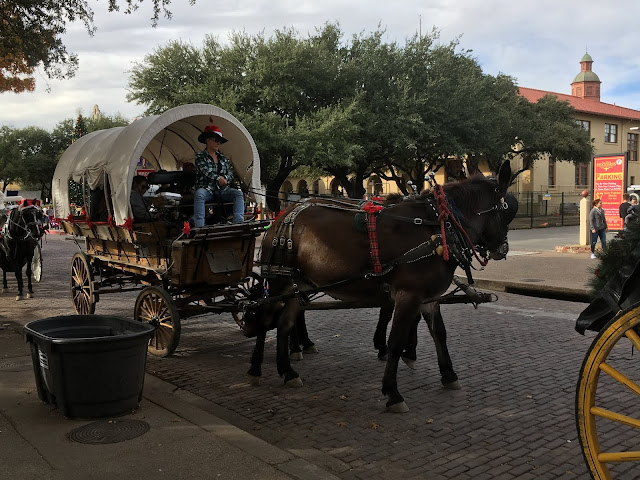