At around 4.5 million barrels per day (MMbpd), Canada is the world’s 5th largest oil producer. Some 75 percent of Canada’s production occurs in the western province of Alberta, having a massive deposit of heavier, harder-to-produce “oil sands.”

Canada has a nearly unlimited hydrocarbon resource, so importing oil nations around the world are increasingly seeking the country to supply resources. Canada’s biggest advantage may be its widening capacity to export. A slow growing population and mature energy demand market make incremental domestic needs rather low.

Currently, most of Canada’s petroleum production is exported, and almost all of that gets shipped south to the U.S. This overreliance on the U.S. market has become a problem for Canada because a shale revolution has meant surging U.S. oil production amid its flat demand. As such, Canada needs to find new growing markets for its domestic oil industry to flourish.

Canada’s natural goal is to reach Asia, responsible for about 70 percent of new oil demand in the world. Exporters are banking on cheaper transport. It takes a little over a week for a ship to reach Tokyo Bay from Vancouver, for instance, compared to nearly three weeks from the U.S. Gulf Coast. 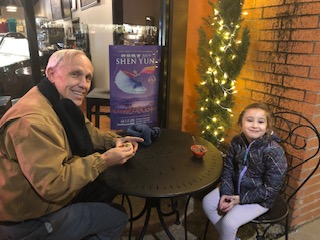 I'm in my "historical" Bible phase.

The books that are top shelf on this subject: