No time frame in the headline.

From the headline, I was expecting $95 oil by the end of the year (LOL).

So, what's the story?


Oil prices will be much higher over the next few years than previously thought, according to a new report from Barclays.

The investment bank significantly raised its pricing forecast for 2020 and 2025 in its annual medium-term oil report. Barclays expects Brent to average $75 per barrel in 2020, up from a previous estimate of $55, while prices may average $80 in 2025, up from $70 previously.

The bank noted that the market is dramatically different than it was at this point last year when it issued its previous medium-term report. U.S. shale drillers are maintaining capital discipline, which could lead to lower than expected production levels. OPEC and Russia have demonstrated resolve and laid the groundwork for long-term market management, which could keep supply off the market for years to come.

As usual, the "scary" headline to be followed by a story that wouldn't surprise anyone. 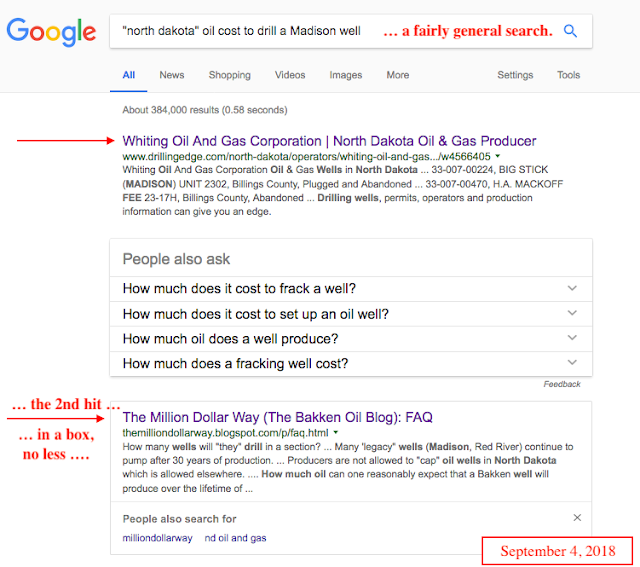