The number of Permian wells that were drilled but left unfinished surged to 3,203 last month, a 90 percent increase from a year earlier and the highest since the Energy Department began tracking them in 2013. Postponing fracking, the final stage of drilling, reduces the supply a company needs to ship to markets. The jump in unfinished wells is a harbinger of oil producers actually shutting down older wells.

Permian pipelines probably will be totally full in three or four months, Pioneer Natural Resources Co. Chairman Scott Sheffield said in an interview Wednesday. Those constraints will compel some drillers to shut off wells.

“Some companies will have to shut in production, some companies will move rigs away, and some companies will be able to continue growing because they have firm transportation,” Sheffield said, using the industry jargon for guaranteed pipeline contracts.
EOG Resources Inc., the world’s second-largest independent oil producer, also sounded the alarm, warning that smaller operators that haven’t already locked in pipeline space will soon feel the brunt. 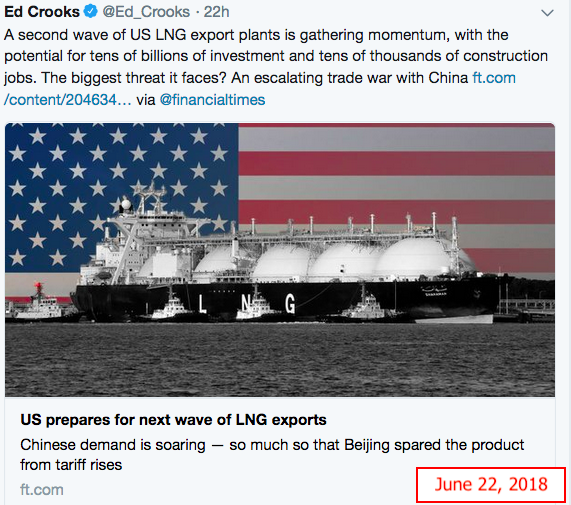