It's been my impression that most of these stories -- on economic data that is going to be released on any given day -- are written in advance, along with the headlines. Once the data is released, then the writer fills in the economic data, and has little time to change the story. The headline, written by someone else earlier, is not "corrected." Ultimate example of "confirmation bias." In this case, the economic data was released at 9:30 a.m. Eastern Time. By 9:50 a.m. -- only twenty minutes later -- Ms Irina Slav was able to download the data; read the data; analyze the data; write a story on the data; have the story proofread; edit the story; upload the story to the website. All in less than 20 minutes. 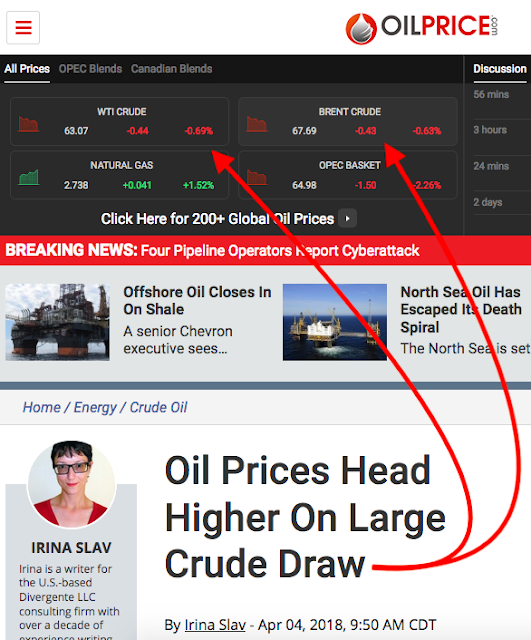 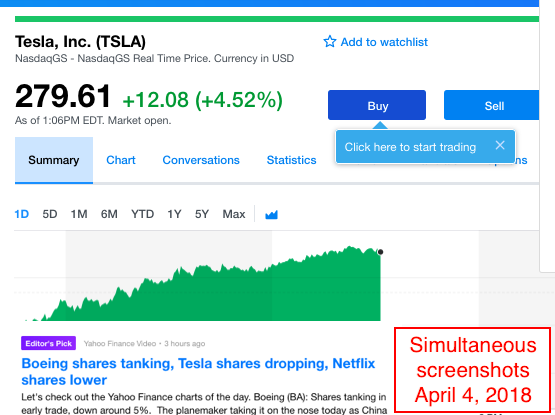 Bricked: on a side note, there are now reports from four separate Model 3 owners that their cars completely shut down unexpectedly. In computer parlance: the Models 3 "crashed."

I'm only going to read the first chapter, a very long chapter, The Israelites.