Tesla over-delivers.
Mano a mano: Xi vs Trump.
Putin au gratin: Putin wants in.
Crazy fat kid vs the man who picked Sarah Palin for his running mate.
Maxine becomes Democratic spokesperson. And the GOP is worried. LOL.
At 70 days into his presidency, we're living in an almost-perfect economy -- the Fed.
The end of OPEC is near -- consider the source.
Court throws out $4.24 million fracking verdict against oil company.
NCAA men's basketball final: Gonzaga will place 2nd. [Update: absolutely correct; I won't reveal how I knew. LOL.]
It's official: Obama economy worst on record in modern history (since WWII).
Repeal ObamaCare and replace Ryan.
Based on her most recent op-ed, Peggy Noonan has become trivial and uninteresting.
The market: an open-book test.

#1 at the top of the list:
The first love-of-my-life (RIP) often had chocolate cake for breakfast. She knew.
Posted by Bruce Oksol at 9:05 PM No comments:

Obama Presidency In Last Place Among All The Post-World War II Presidents When It Comes To Economic Growth -- April 2, 2017

If one googles: "growth under obama worst since WWII" one finds articles dating back from 2014. This one was posted this weekend.

Posted by the Washington Post this weekend: Obama was terrible for economic growth.


On Thursday we closed the book on the Obama economic “miracle” — and it’s a miracle we are not in a recession.

Last week the Commerce Department released its third revision for fourth-quarter 2016 gross domestic product. The number came in at a paltry 2.1 percent, meaning that growth during President Obama’s final year in office — the end of an “Error of Hope” — landed with a big thud at just 1.6 percent.

That low-water mark puts the Obama presidency in last place among all the post-World War II presidents when it comes to economic growth.

As I've said before, Americans do not know how fortunate we were a) to survive the never-ending apology tour; and, b) electing Trump vice Hillary.

One cannot argue with facts:


That low-water mark puts the Obama presidency in last place among all the post-World War II presidents when it comes to economic growth.

And in the process added $10 trillion to the national debt, or thereabouts. 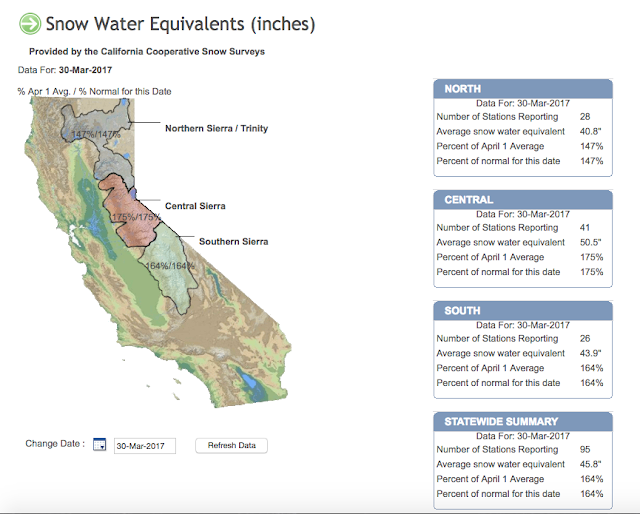 June 11, 2017: on a completely different note, but part of the "war on coal" story, and for the archives, the DrudgeReport banner today: coal mine opens in Pennsylvania. The story:


President Trump lauded the opening of the nation's first new coal mine in recent memory. Corsa Coal Company will operate the mine in Somerset County, Pa. - outside of Pittsburgh.

Corsa CEO George Dethlefsen ... praised Trump's easing of regulations and encouragement for fossil fuel exploration. Dethlefsen told Leland Vittert that for the 70 positions available in the mine, 400 people applied.

"It's a hard day's work every day, but it's worth it," one miner said. Vittert said the news contrasts with Hillary Clinton's message that she would "put a lot of coal miners out of work."

Pennsylvania Gov. Tom Wolf (D), who endorsed Clinton, joined the mine company in watching a video message from Trump commemorating the occasion.

Later, 7:58 p.m. Central Time: when it rains, it pours. A reader asked earlier about Trump, coal, natural gas. My longer reply is in the original post. Now, I see an article in PennEnergy:

And the state's largest electric provider has no plans to shift gears when it comes to promoting cleaner energy, a spokesman said.

The president argued his order would revive the coal industry and create a level playing field for workers.

"It will take time to see how the president's actions may or may not impact our business going forward," said Pahl Shipley, a spokesman for Public Service Co. of New Mexico. Pressure to limit regional haze-causing pollution and other emissions from coal-fired power plants resulted in an agreement between the utility and federal and state regulators to close two units at the utility's San Juan Generating Station by the end of 2017.

Trump made good on a campaign promise to unravel the previous administration's efforts to restrict coal use. Several of the mandates could be suspended, rescinded or flagged for review to boost domestic energy production in the form of fossil fuels.

Earlier a reader asked if Trump was doing such a good job taking on Obama's "war on coal," why are so many natural gas power plants being built?

I love it when someone at the The New York Times reads my blog, or someone reads The New York Times and finds a better answer than the one I gave. I don't know if folks have noticed but it seems that for Trump if he can save one American job that's worthy of saving hundreds of thousands of American jobs. Just like a 1,000-mile journey begins with the first step.

And here we have a great example. No, no matter what President Trump does, he isn't going to turn back the tectonic tide  -- or should we say, tsunami -- set in motion by the Bakken revolution. No one is going to put natural gas back in genie's bottle and open the almost-limitless coal resources that the US has.

But if President Trump can save one American job by taking on Obama's "war on coal" he will consider that a job well done.

In this case, President Trump may have just save the livelihood of a number -- a great number -- of Native Americans. The story at The New York Times. Archived.


“We don’t know Donald Trump,” said Henry Old Horn, 74, a Crow elder. “All we know is that he’s a good, successful businessman. And we also know that he’s not your typical politician. It’s like rolling the dice. Who knows, he may be our savior.”

I may come back to this one. It's important, as Peggy Noonan would say.

Later: Trump saves 600 jobs and the alt-left blows it off, suggesting 600 jobs is trivial. Tell that to the 600 folks/families who have jobs.  I get a kick out of this: from my perspective, President Trump seems to be the first president truly to be more concerned about folks that couldn't be more different than he is. Abraham Lincoln comes to mind, but Lincoln was coming from an easier valley.
Posted by Bruce Oksol at 7:17 PM No comments: 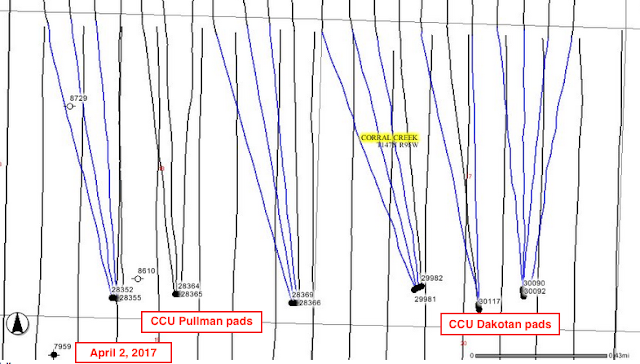 I follow the BR CCU Dakotan wells here.
Posted by Bruce Oksol at 5:41 PM No comments:

Heavy rain, winds in much of Texas.

Blogging will be interrupted today by a number of indoor family commitments: 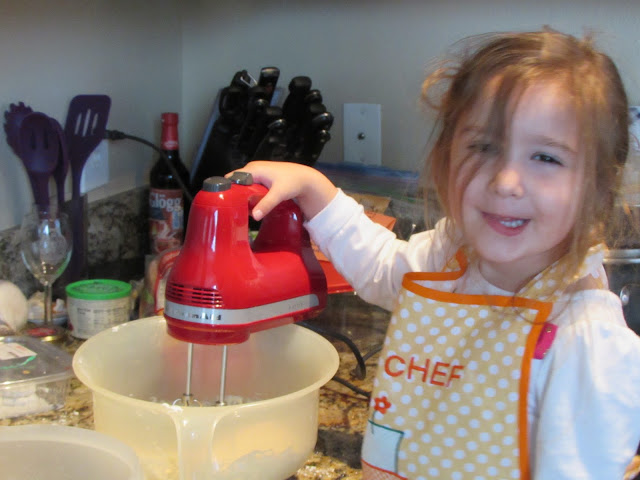 The other day it was noted that Otter Tail Power would be building a 250-MW natural gas power plant in eastern South Dakota.

Yesterday the EIA noted that thirteen gigawatts of natural gas-fired power generating capacity would be added in the United States in 2017.


In 2017, 13 gigawatts (GW) of natural gas-fired generating capacity is scheduled to come online in the United States, adding to total end-of-2016 natural gas-fired capacity of 431 GW. More than 90% of these capacity additions are coming from combined-cycle power plants, which offer improved efficiency over simple-cycle combustion turbines or steam turbines alone. So far in 2017, two combined-cycle facilities—over 1 GW in total—have been completed and put into service.

This isn't going to happen, but it's being talked about:


The Massachusetts Bay Transportation Authority is proposing to eliminate all weekend commuter rail service and thousands of door-to-door rides for disabled passengers for a year, part of a series of cost-cutting moves to close a $42 million budget deficit.

Public transportation is a frequent topic over at The Coyote Blog. This post was particularly illuminating.
Posted by Bruce Oksol at 12:43 AM No comments: