I track the Oasis Johnsrud wells here. Recently they have been coming off the confidential list, with two more due to report Monday.

There are about twelve "new" Johnsrud wells, fracked in the past year.

This is the production profile of the "original" Johnsrud well. Neighboring wells were fracked around 6/16; note oil production, water production, and natural gas production after 6/16:

From Weather.com: Snow and Ice Covered the Ground in 49 of 50 States This Weekend.
Not just the US either; across Europe, from Moscow to Istanbul.

Bone-freezing cold, heavy snowstorms, and floods have been plaguing the European continent this week, causing power outages, traffic jams, cancelled flights, and even a stream of plastic eggs with toys washing up on a German island.

On Saturday, heavy precipitation paralyzed Istanbul, Turkey. Around 6,000 passengers found themselves stranded as hundreds of flights to and from the city's main Ataturk Airport were cancelled due to the snowstorm.

The Bosphorus Strait was closed to ships due to poor visibility, cutting off the Black Sea and the Caspian Sea from the Mediterranean.

Many drivers abandoned their cars and walked rather than waiting for streets to be cleaned. Istanbul’s metro system operated throughout the night to deal with a sudden passenger spike.

Most of the wild care games (all four of them) were less than exciting this weekend, but I think the Seattle Hawks game was better than average, and if you like the Green Bay Packers, they had an outstanding game today, easily beating the New York Giants.

The Green Bay Packers will now play "a" divisional game against the Dallas Cowboys next week. Can hardly wait.

How Trump won. The Wall Street Journal. If you hit a paywall, begin with this:


Robert Mercer, a computer programmer and hedge-fund manager who distrusted the political establishment and loathed Bill and Hillary Clinton, issued a warning: Data he had seen indicated mainstream Republicans such as Jeb Bush and Marco Rubio would have difficulty winning the White House in 2016, according to one of the attendees. He said only a true outsider with a sense of voters’ frustrations could win.


It's Closing Time, Leonard Cohen
Posted by Bruce Oksol at 6:56 PM No comments: 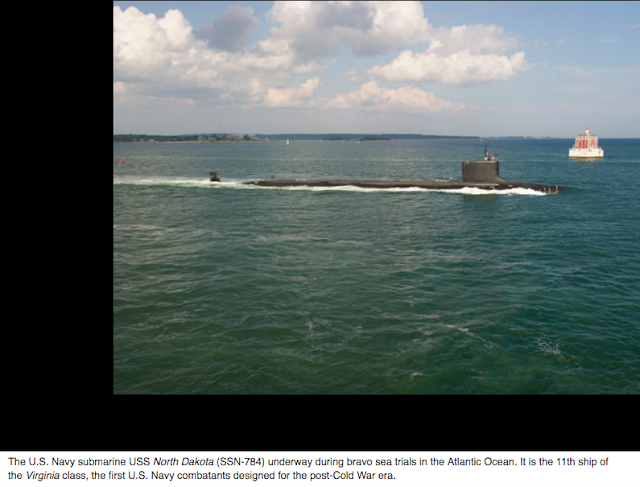 Data points from the Alpine High article below:
Staggering global riches of natural gas (the numbers keep increasing). From an earlier post:


Top five countries:
Now, let's go back and re-run the numbers that were posted earlier:

Very, very interesting human interest story sent to me by a reader. I received it some time ago (December 30, 2016) but delayed in getting it posted, sorry.

This is the story of how a retired geologist discovered one of the biggest oil finds in the continental US this past decade: the Alpine High oil field.


[Steve] Keenan [retired geologist] and [Roberto] Alaniz [chief geologist] became intrigued by a section along a southern strip of Reeves County. The rest of the industry didn't think much of it. More than 100 wells had failed before Apache arrived, drilled by storied explorers like Oklahoma's Chesapeake Energy and Houston's Petrohawk Energy.

Petrohawk once owned half the oil rights in the area, said Floyd Wilson, the company's former CEO and current chief executive of Halcon Resources, another Houston oil company. But it didn't know quite what it had. "We didn't even have a clue those plays were there," Wilson said.

Oil companies largely avoided southern Reeves County. Most believed rock in that part of the Delaware was too deep and too hot to hold oil. In addition, as seas filled the basin millions of years ago, they deposited clay, which doesn't fracture well to let out oil and gas.


Apache hired Keenan in April 2014, and Keenan opened a San Antonio office. Colleagues from EOG, including geologist Sara Reilly, 37, soon joined him. "I wanted to work for Steve again," she said.

Keenan's team started slowly, helping to improve existing wells and prospects, and operating other wells in the western half of West Texas' Permian Basin, called the Delaware. Keenan and chief geologist Roberto Alaniz, 67, a long-time colleague, had never worked in the Permian. But they liked the Delaware, with its deep underground basin that trapped organic material - the building blocks of oil - as seas rose and fell millions of years ago.


In November 2015, the state approved the drilling of Spanish Trail, off County Road 318 on the edge of a lake outside the sleepy town of Balmorhea. Apache broke ground in January, drilling 10,767 feet below the surface, then turning 4,326 feet horizontally, according to state records..

One night a month later, a field report arrived in the inbox of Tim Samson, a 34-year-old geologist. Samson looked, then looked again. Spanish Trail had hit clear, sweet crude in a reservoir 2,000 feet thick more than a mile below the surface. .

Apache found something else there, too - something Keenan won't talk about, for fear of revealing the secret of Alpine High. But, whatever it was, it told him every well in the play would strike oil.

The big takeaway for me: there's a lot more to all these plays, including the Bakken, that we don't yet know about.

And the coolest thing: I had already placed "Alpine High - Apache" at the sidebar at the right.
Posted by Bruce Oksol at 2:24 PM No comments:

This is the second of two or three posts regarding the wells in the graphic below. The first post is here.

Today, I'm going to post the production profiles for two Three Forks wells on the west (left) side of the graphic.

These two wells are both Three Forks first bench wells, running in opposite directions. Although the north-running horizontal ends a bit closer to the site of the south-running well, the horizontals are about 1,000 feet apart.

First, the more recently drilled/completed well, running south from the 3-well pad. Note the typical "Bakken decline curve and now interruption in production (except shortly after the well was complete). Also note the huge amount of proppant used, almost 10 million lbs. According to FracFocus, this well was fracked 2/22 - 25/2015:

Now, the production profile for the Three Forks well sited in the section to the south (site not shown in the graphic above), with the horizontal running north, parallel to the horizontal noted above, and ending in section 16 where the above well is sited:

In those earlier posts, I did not post data regarding this well running from the south, the singleton:

This is the entire production profile which will become important later. Note the jump in production between September, 2015 (9-2015) and and December, 2015 (12-2015), just three months later. It should be noted that the well was off-line for less than four weeks. This was discussed in the first post in this series.


This series will continue.
Posted by Bruce Oksol at 12:11 PM No comments: