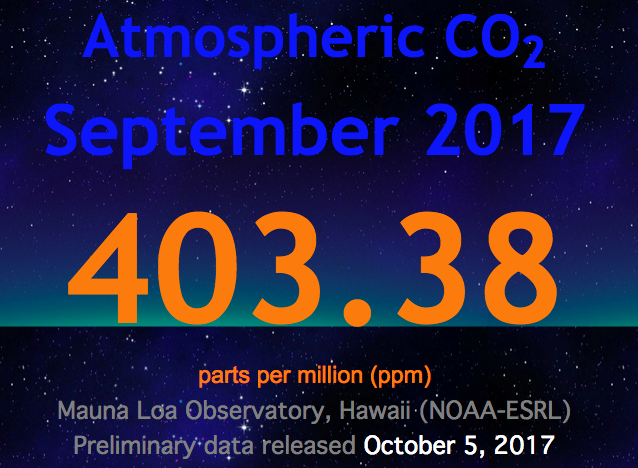 
403.38 - 401.01 = an increase of 2.37 parts per million. Is that even statistically significant? Is that even "reproducible -- in other words, if an independent group of researchers measured atmospherica CO2 from the same location at the same time, would they get the same number? 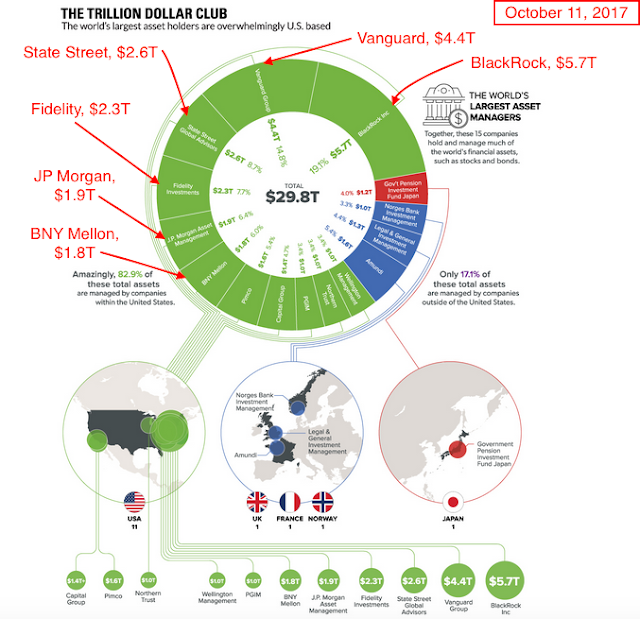 
California’s health insurance exchange said Wednesday it has ordered insurers to add a surcharge to certain policies next year because the Trump administration has yet to commit to paying a key set of consumer subsidies under the Affordable Care Act.

The decision to impose a 12.4% surcharge on silver-level health plans in 2018 means the total premium increase for those policies will average nearly 25%, according to Covered California.

Taxpayers, not consumers, will bear the brunt of the extra rate hike because federal premium assistance for policyholders, which is pegged to the cost of coverage, will also increase.

Statewide, rate increases will vary by insurer and region. What consumers pay depends on where they live, their income, what level of coverage they want and which insurer they choose.


Californians can get their first look at next year’s health plan prices and options on the state’s rate calculator, released Wednesday.

The state’s open enrollment period, which is longer than that for the federal exchange, runs from Nov. 1 to Jan. 31. About 1.4 million Californians buy their own coverage through the state marketplace and nearly 90% receive financial assistance that reduces what they pay.

In August, Covered California announced that 2018 premiums would rise by 12.5%, on average, statewide. That ticked down slightly to 12.3% during regulatory review. But the exchange also warned that the additional increase, averaging 12.4%, would be added to the silver-tier plans if President Trump failed to commit to continued funding for the so-called cost-sharing subsidies that help reduce some consumers’ out-of-pocket expenses. Those payouts total about $7 billion this year nationwide.

Trump has continued paying the subsidies on a month-to-month basis while repeatedly threatening to cut them off and repeal the entire health law. He has referred to the payments as “bailouts” for insurance companies.


Peter Lee, executive director of Covered California, said the surcharge is far from ideal but that the uncertainty in the nation’s capital left the state with no other option.

Don't blame Trump. It's Obama's health care plan, not Trump's. The state of California directed that rates be increased. Trump has not changed the funding. He is simply talking about it.
Posted by Bruce Oksol at 8:45 PM