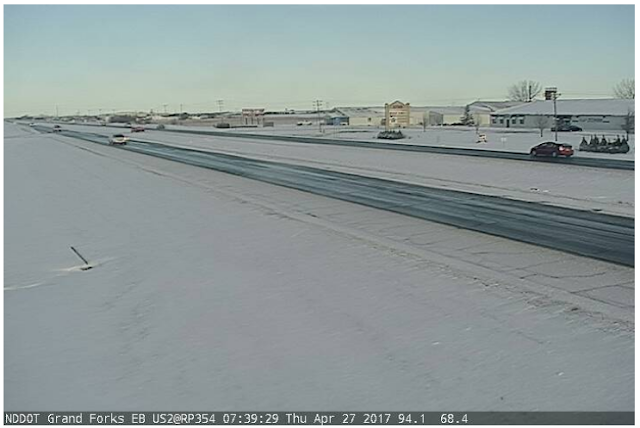 Schumer economy. First time unemployment claims jump way more than expected.
Go, Portland, Go: cancels 82nd Avenue annual Rose Parade over intimidation by alt-left group. At some point, I would imagine Portland retailers are getting tired of activists negatively impacting their business. 82nd Avenue is a long way from downtown Portland and I imagine downtown Portland events are even worse. I was in Portland all last week. Our daughter no longer likes to go into Portland due to concern for her personal safety. We went downtown one day to visit Powell's bookstore and do the chocolate candy store tour (her tour) but that was it. The Max (light rail) was fairly empty compared to the subways in Boston, but I can imagine many middle-aged and older riders were a bit uncomfortable with many of the riders: 9:00 a.m. and at least three in our car alone, drunk, high, or hung-over, and under the age of 25. Biggest concern is the unpredictability of some of these folks. I was surprised to see not one "transit authority" employee or policeman along the entire trip. My hunch is that less than a third of riders on the Max actually have a ticket. By the way, even Powell's was very empty. My daughter told me that the coffee shop was usually quite busy and we might not find a place to sit; in fact, it was almost empty.

As noted, we went into downtown Portland one day. Had we been in Boston, we would have been downtown every day.

Go, Senate, Go: with just a day or so until President Trump's 100th day in office, the US senate confirmed his last cabinet nomination, the new Secretary of Labor.