Fishing: This might be a good day to go fishing.

Bakken: this is pretty remarkable -- Whiting consistently reporting wells with 125,000 bbls in less than four months. I remember the days -- not so long ago -- that operators were targeting 100,000 bbls by the end of the first year.

Bakken: of the nine (9) wells that came off the confidential list over the weekend (and today), six of them (67%) were DUCs; one of the remaining three was a horizontally, fracked Madison well.

Bakken: completion solutions. Despite all the talk of mega-fracks/high-volume/high-intensity fracks, data for the past month reveals that Bakken operators are averaging 38 stages and 7 million lbs sand. Personal data; may or may not agree with official data but I bet it's pretty close.

Permian: Mike Filloon discusses Resolute in the Permian over at SeekingAlpha.

Tesla: ramp up, over at Bloomberg. This pretty much sums it up with regard to 500,000 sales in 2018 (more than Mercedes C class/BMW 3 series combined):


To sell that many $35,000 sedans in the U.S. “would be absolutely unprecedented based on what we know about car markets today and how people spend their dollars,” said Salim Morsy, electric car analyst at Bloomberg New Energy Finance. “It could happen. I’m pretty sure it won’t.”

GE: if Tesla is able to sell 500,000 cars in 2018 and sustain that momentum, watch for GE to "take off." Neighborhood transformers alone would be big business. 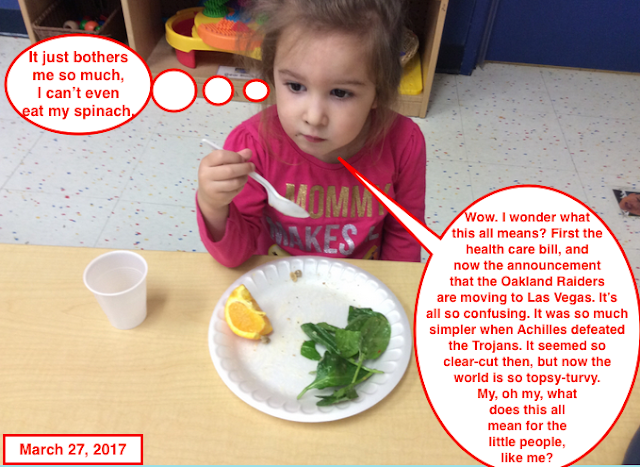