This Tells Me EVs Are Dead

OPEC in serious doo-doo? Brent could close below its 50-day moving average for the first time since the November 30, 2016, meeting, when the "organization" agreed to cut production.

NTSB: getting ready to release cause of crude oil derailment that occurred in North Dakota back in 2013. Noted at PennEnergy. The CBR train derailed when the train ahead of it, carrying soybeans, derailed; at the time, said to be due to a broken axle; 40 axles recalled.

Opening: fifteen minutes after the opening bell, the Dow and the NASDAQ both hit new highs.

GDP Now: for those who missed it, 1Q17 GDP is now forecast for a 3.4% growth rate. Quite extraordinary -- first Trump quarter now estimated at a 3.4% growth rate. No wonder the market hit new highs today. Oil is down almost a dollar, approaching $52/bbl. Historical data here. 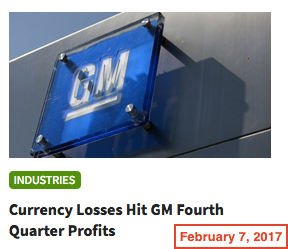 WTI: now below $53 again, right in the sweet spot --
BP earnings (numbers rounded), Financial Times:
Amazon: AmazonPay very likely to edge out PayPal before it's all over. 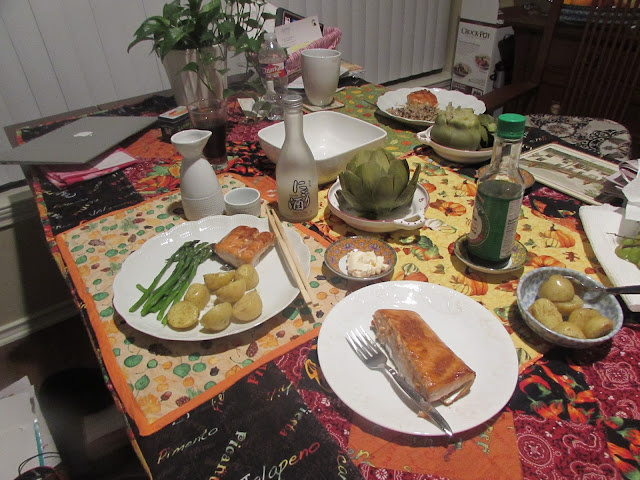