The prospect of building an underwater pipeline from Texas to Mexico is making Sempra Energy’s Ienova one of the top-performing stocks south of the border.

Infraestructura Energetica Nova SAB, as the unit is formally called, had the second-biggest gain on the Mexican Stock Exchange since announcing plans on May 19 to bid to develop the $2.1 billion project in a joint venture with TransCanada Corp. The venture was the sole bidder to qualify for a June 13 auction of the project, boosting optimism that Ienova, the country’s only publicly traded energy company, will sustain the rally throughout the year.

"It’s very likely that the Ienova and TransCanada bid will have a favorable outcome in the auction for the pipeline,” Jean-Baptiste Bruny, BBVA Research analyst, said in a telephone interview from Mexico City. "The company’s shares are likely to have a positive impact if they win rights to the project."

The 800-kilometer (497-mile) pipeline will run from the U.S.-Mexico border to the Tuxpan port, a shipping hub for tankers supplying petroleum products to state-run Petroleos Mexicanos, or Pemex.

The line will transport natural gas to power plants in northern and central Mexico and is forecast to be completed in 28 months. Last year, TransCanada won a bid for a gas pipeline connecting Tula, where Pemex’s second-largest refinery is located, to Tuxpan.

The US may not want TransCanada pipelines, but Mexico certainly seems to want these pipelines. 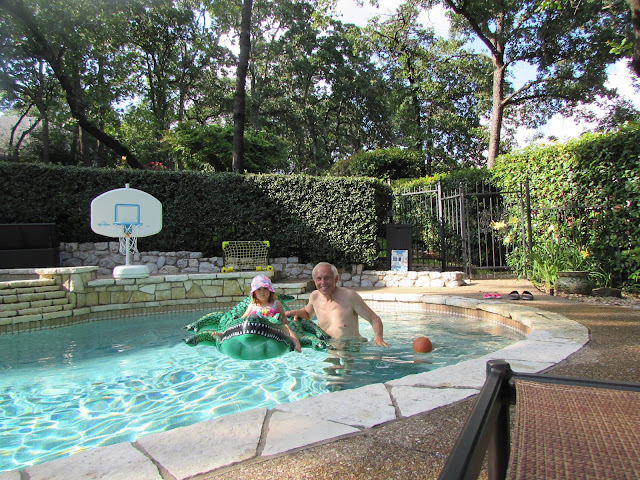