No wells are scheduled to come off the confidential list Thursday.


Norway’s Statoil ASA and France-based Total S.A. both posted profits in the first quarter of this year.

Statoil’s adjusted earnings after tax amounted to $122 million in 1Q 2016, beating an average forecast which predicted a $125 million loss for the period. The Norwegian energy firm posted a loss of $1.5 billion in the previous quarter and a profit of $902 million in the first quarter of 2015.

The company’s equity production for 2016 is estimated to be lower than the 2015 level due to Statoil’s “value over volume-approach”. 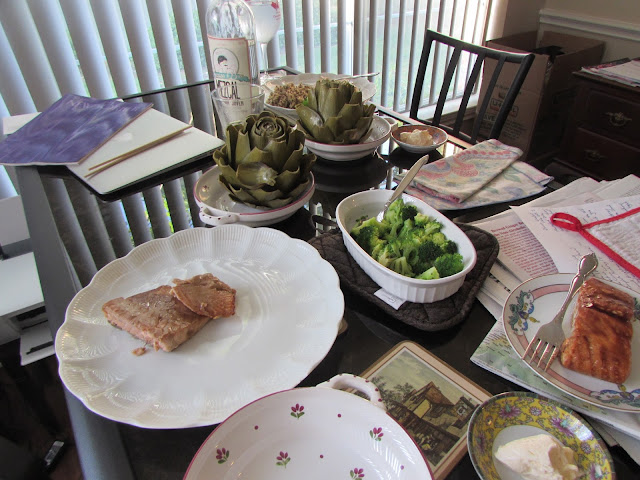