Sometimes I wonder. I'm not an economist, but ...


Japan’s economy contracted more than the government initially estimated, highlighting the challenge for Prime Minister Shinzo Abe in steering the nation through the aftermath of a sales-tax increase.

Gross domestic product contracted an annualized 7.1 percent in the three months through June, more than a preliminary reading of a 6.8 percent fall, the Cabinet Office said today in Tokyo. The median forecast of 25 economists surveyed by Bloomberg News was for a 7 percent drop.

The blow from the sales-tax hike in April extended into this quarter, with retail sales and household spending falling in July. The government signaled last week that it is prepared to boost stimulus to help weather a further increase in the levy scheduled for October 2015.

“The negative impact on demand was bigger than people initially thought in the second quarter and it’s casting a shadow over the third quarter too,” Hiroaki Muto, a senior economist at Sumitomo Mitsui Asset Management Co. in Tokyo, said before the report.

“A recovery is underway this quarter but the momentum may be sluggish.”

"A recovery is underway." Sounds like the same spin we get here in the states.


As I've said many times, any news article on the economy that fails to mention the 800-pound gorilla in the room is less a news article and more an op-ed disguised as a news article. During a recession/recovery, the worst thing a government can do (see The Grand Pursuit, Sylvia Nassar) is increase taxes and ObamaCare was the biggest tax increase this country has seen in quite some time, and maybe the biggest tax increase if one took the time to add up the effects of national health care as it permeates through the entire economy. The three biggest business concerns with ObamaCare: a) uncertainty; b) 50-full-time-worker threshold; and, c) 29-hour work week.

The new poll is pretty self-explanatory.

Two things about Texas: they take eduction seriously; and, they take sports even more seriously.

Maybe I will come back to education and the "Curriculum Night" at the elementary school and the middle school the other night where our granddaughters attend. It was so incredible, I'm considering auditing the science class in the middle school.

But it's sports that is really incredible in Texas. Our younger granddaughter plays on three soccer teams. One is a "recreation league" team, and the other two are "academy/club" league teams. You know they take it seriously when one of her "academy/club" teams has a head coach, an offensive coordinator, a defensive coordinator, and a conditioning coach. The conditioning coach, a 25-ish tall blond, taut, female is a Smith College (Massachusetts) graduate, a top notch women's college. From there, experience in several other locations, before she ended up in Texas. After winning the game 3-1, the girls were told the score should have been 8-1. Sounds like it's going to be a tough practice week coming up. 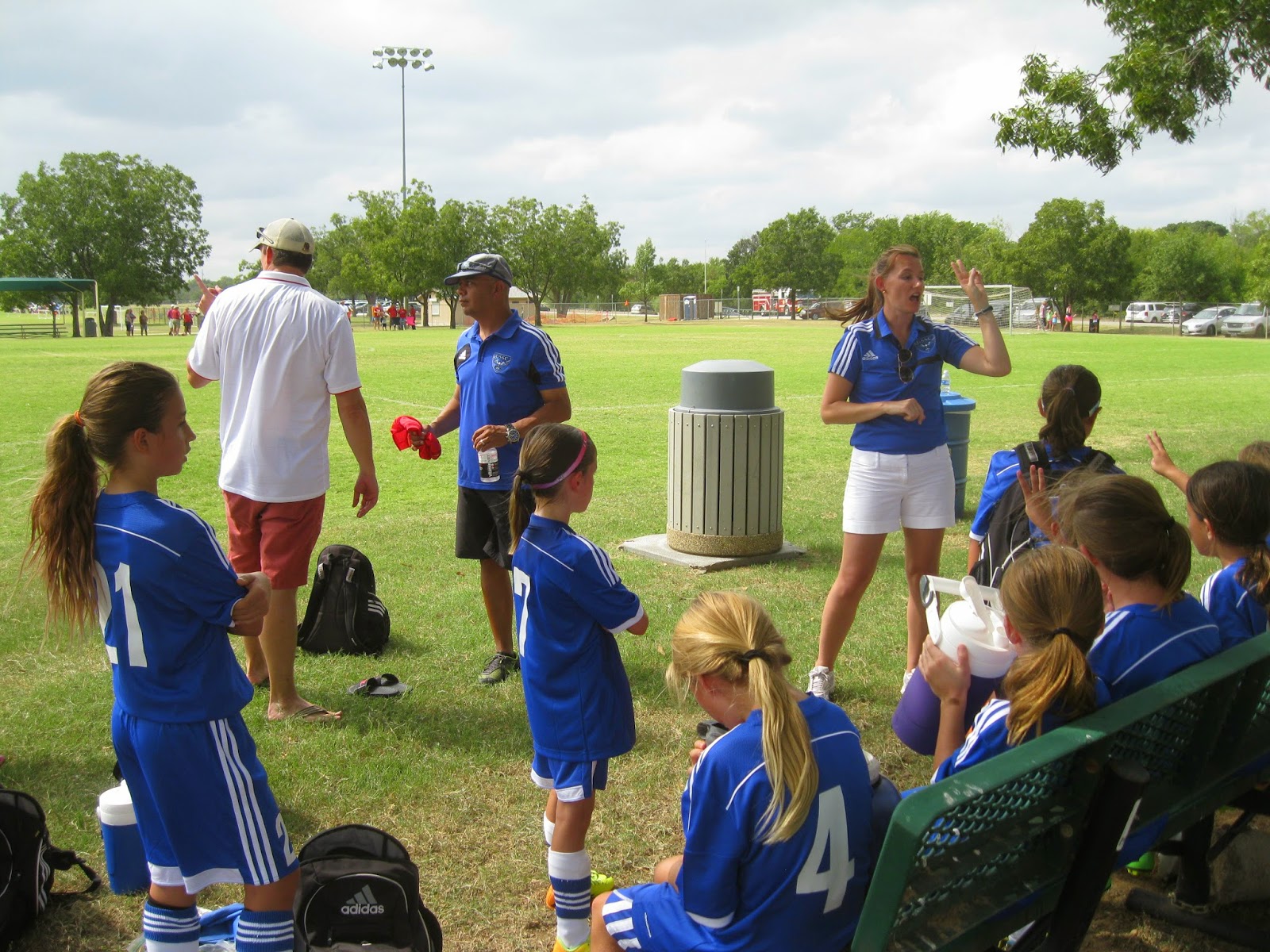 Perhaps a more interesting poll would be whether the Dallas Cowboy coach will still be the head coach a month from now. Not lookin' good.


“You know, I actually feel energized about the opportunities that we’ve got,” Obama told the “Meet the Press” moderator in a sit-down interview taped Saturday. And after finishing, the president quickly headed to Fort Belvoir, Virginia, for an afternoon of golf in 90-degree-plus heat.

Meanwhile ... http://news.yahoo.com/obama-regrets-golfing-foley-death-143638224.html;_ylt=AwrTWfyligxU51gASnzQtDMD
Posted by Bruce Oksol at 4:24 PM No comments:

I normally don't provide this list until later in the day, but not much is going on at the moment, so posting early.

I guess I should start playing this song when I get to Alliance, Nebraska, on my trips back to the Bakken.